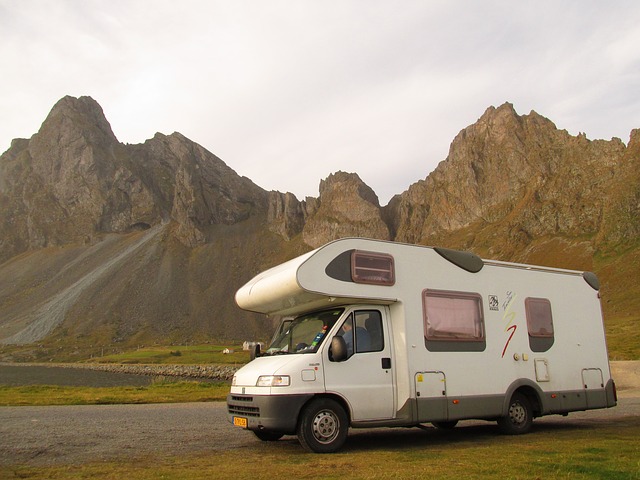 Elkhart is a city in Indiana, United States. It was laid out in 1832, at the junction of Indian trails and it derived its name from an island ‘elk’s heart’. Today Elkhart is known to be the Recreational Vehicles (RV) capital of the world. Elkhart area is filled with RV manufacturers, dealers, service centers, and sellers of RV related after-market products. More than 80 percent of worlds RV production is based throughout the region. It means if you see any RVs rolling down the road anywhere around the globe, it is 80 percent likelihood that the RV is built with the dedication of Hoosier. But have you ever pondered, why are all RVs made in Elkhart?

It started from mid 1930s, when three Hoosiers-Milo Miller, Wilbur Schult and Harold Platt, were very fond of trailers and decided to launch their trailer business. Because of Indiana’s workforce, location and automotive heritage they found no better place to launch their business. As their business got successful enough, and so did the Hoosiers they employed. So, most of the Hoosiers went on to launch their own RV business. By 1948, around 100 companies started manufacturing of RVs in and around Elkhart County. Consequently, Elkhart was officially referred as “Trailer/RV Capital of the World.”

So, more and more manufacturers sprung up, that attracted more additional suppliers and investors. Indiana enjoys an ideal location and this location is very crucial for the manufactures as it aids quick shipping of RVs across the country.Central location to the large markets made it easily accessible for the shipment of goods, as it is linked by Elkhart’s major highway and railroad transportation. This region is also aided by vigorous network of road, rail, and rivers. Elkhart ranks number 2 in nations for auto production, with 5 assembly plants and more than 500 auto suppliers providing more than 100,000 jobs. Every business requires a strong business climate with low taxes and limited rules and regulations. Elkhart, Indiana is exactly providing these benefits, which is a major reason for the uplift of the RVs business in Elkhart. 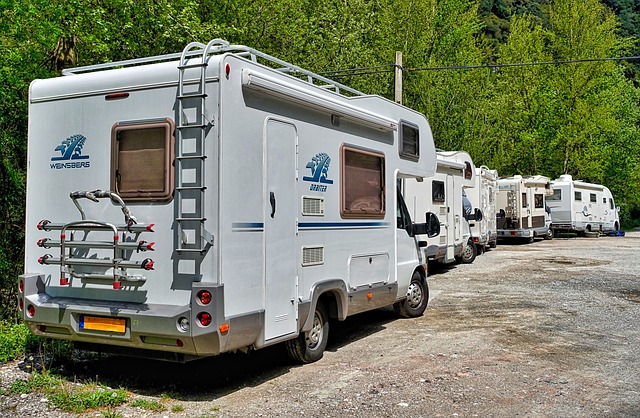 With the rising cost of doing business in California, industry giant Fleetwood Enterprises filed for bankruptcy in 2009. It was decided that there was a need to move Fleetwood RVs to an affordable home- Indiana. At the same time, Elkhart acquired Fleetwood’s towable trailer assets and moved their production to Elkhart.

In accordance with the automotive industry acting as a base, since January 2013, Indiana has added 32,000 manufacturing jobs and homes to the biggest concentration of manufacturing employment in the nation. Today is the RV industry ever strong in Elkhart, Indiana. Skilled workforce, state’s central location, manufacturing strength, thriving business climate and robust systems of rail, road, and rivers, earned Elkhart is status as RV Capital of the World years ago. And even after generations, today Elkhart, Indiana continues to progress ahead of other states as an undisputed RV manufacturing leader.