Imagine you are wandering the wild areas in Yellowstone National Park, it is 8’o clock in the evening, and suddenly a grizzly bear emerges and stands in front of you. What comes first in your mind? Can you fire a bear if it attacks you? Well, read if you want to know the answer.

Strolling the untamed lands of the Yellowstone National Park, there are visible chances of encountering a bear, either a grizzly bear or a black bear. And if you get too close to a bear, there are higher odds of getting attacked by it. So what do you do? People usually ask, is it the right decision to shoot a bear if it attacks you? Well, on legal notes, the answer is no.

You cannot shoot a bear in the national parks even if it attacks you. Now you must be wondering what you should do when a bear attacks you.

Though, it is a normal reaction to get terrified when you are standing in front of a deadly fierce animal staring into your eyes. But, you must stay calm if you encounter a bear while rambling in Yellowstone National Park. You should stop all your activities and evaluate the current situation.

Do not fear or try to run away; the bear will chase you and down you down. While attentively observing the actions of the bear, step back slowly in the opposite direction. Try not to scare a grizzly bear. In most cases, the bears flee away. 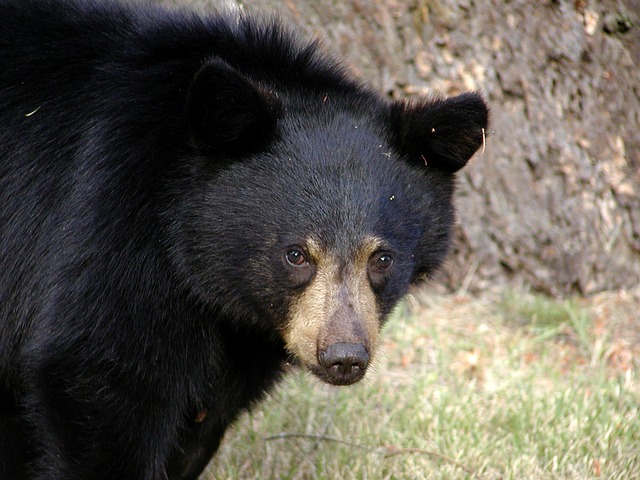 Despite all your precautions on encountering a bear, if the bear attacks you, you are not allowed to attack it back in any case by the law of the United States of America. Even if you have a safety weapon, you should not shoot the bear because you cannot use it as a wildlife protection strategy. Federal law prohibits firearms in the national parks. Hence, you must abide by the laws of the state. However, to counter a bear attack, you should use a bear spray to avoid serious injuries.

Bears usually attack to deliver the fact that you are too close to them. The best way to avoid a bear attack is to prevent the ways that provoke a bear to attack you. First of all, keep a safe distance while enjoying the beautiful sight of a ferocious giant bear. In Yellowstone National Park, they provide the facility to witness the splendid spectacles of wildlife, especially bears, from your vehicles. Other ways to prevent encountering a bear are as follows:

By now, you must have come to the point that it is better to prevent a bear encounter than to counter a bear attack. If someone asks, is it right to shoot a bear if it attacks you? Tell them not to.