When was kayaking invented? 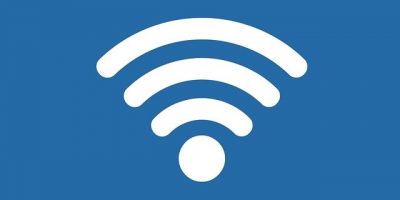 Increase Your RV Wifi Speed and Distance with Booster

Thousands of years ago kayaks were made by Inuit (known as Eskimos in the past). They lived in the North side of Arctic region. Kayak’s frame was made from whale skeleton and drifting wood and for the body skin of different animals especially seal skin was used.

Although they used kayaks for many purposes including river crossing and recreation but mainly for hunting and fishing. Its stealth capability helped them in sneaking up behind the animals, so they easily and successfully catch their prey while hunting.

In the 1740s Russian explorers came in contact with the Aleutians. They took the kayak concept and built different designed kayaks for transporting, hunting and environmental conditions. As Aleutians were very skilled in hunting the otters and otters were very valuable at the Europe and Asia at that time, So, they kidnapped them and forced them to work on their boats and to hunt.

By the mid-1800s kayaking was used as the important sport and it became extremely popular. Salzachofen Gorge, the birthplace for white-water kayaking was first kayak down by Adolf Anderle. In 1936 Kayaking was introduced in the Berlin Olympics Games.

Inn 1950 fiberglass was used to make kayaks until 1980s when polythene plastic kayaks were created. Now kayaking have become so important international sport that almost 10 white-water events of kayaking are featured in Olympics.

Increase Your RV Wifi Speed and Distance with Booster