Can You Drink From a Waterfall?

It is not safe to drink water from a waterfall due to bacteria, viruses, sewage, and parasites that will make you sick. You can filter the water and then drink it.

Water from a waterfall has all the contaminants of a stream or lake. You can not tell if it is clean from looking at it. Outdoor water sources commonly contain diseases like Giardia, Cryptosporidium, and Shigella. A fast moving water source has the same bad stuff of a lake.

If you know that the waterfall is spring fed then it may be safe.

Here is a picture of bacteria in water: 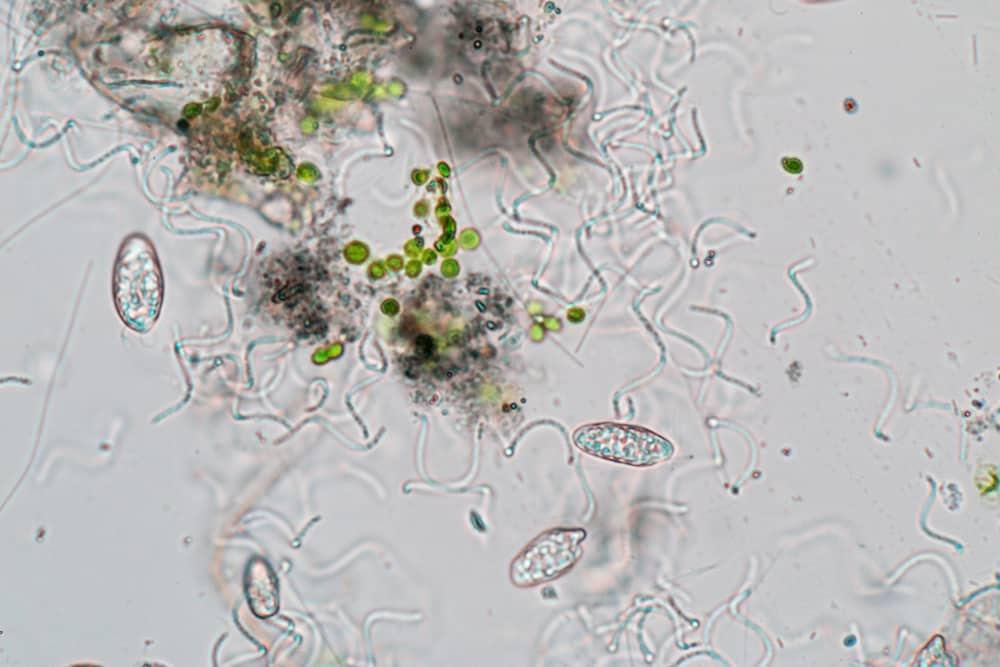 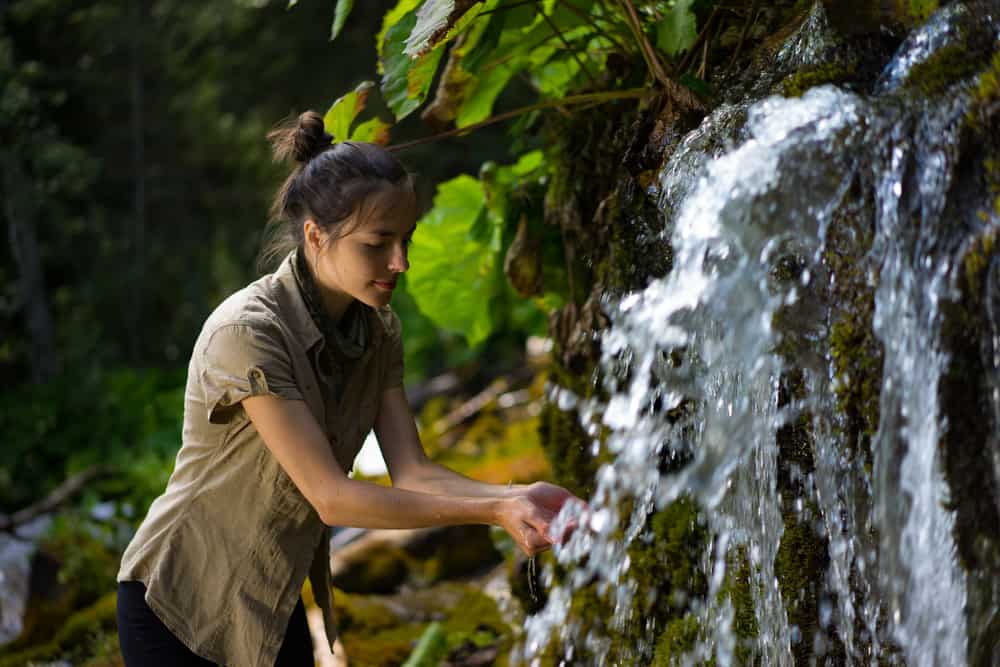 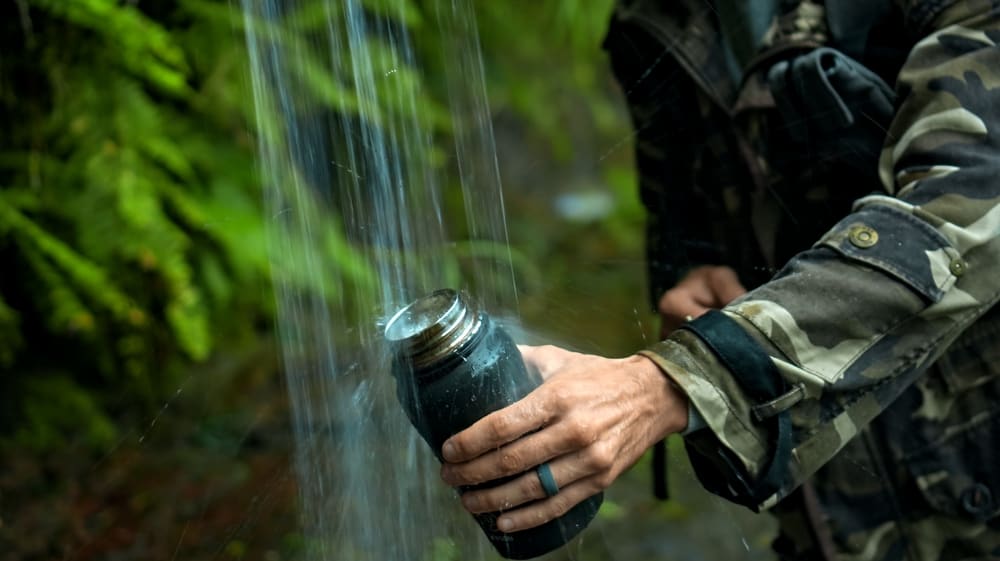 A waterfall is a mass of water cascade falling from a high inclination. This is formed when a stream of water or a river flows over the said steep incline. Also, you may experience a waterfall in an ice region when a section of the ice melts and falls over the existing ice shelf.

Soil erosion plays a big role in how waterfalls are made. The waterfalls themselves greatly influence erosion as well.

In most cases, waterfalls start as small water streams arising from soft to hard rocks. The process may be both vertical and lateral. The process entails the erosion of the soft rocks creating a path for the waterfall.

There is an imaginary line that allows parallel rivers to pass through as they fall downwards, called a fall line. Looking at waterfalls, geologists and geologists are able to identify the rock structure of a given area as well as the fall line of the place.

Streams carry sediment with them as they flow. For instance, it may carry with it pebbles, boulders or even microscopic silt. If the stream beds are soft, such as those made of limestone or sandstone, they may be eroded by the sediment. With time, the stream passage becomes so deep and only stops eroding in the presence of a hard stone, like granite. This eventually results in waterfalls with the hard stone acting as the cliff.

The strength and speed of a stream become higher as it gets to a waterfall, enhancing the erosion levels. The water intensity at the upper stream may lead to the flattening of the rocks due to erosion. The water, together with residue, may fall off the waterfall leading to erosion at the plunge pool.

Because of the erosion at the water base, receding may be experienced. A “rock shelter” may then appear behind the waterfall, which is a structure that appears like a cave formed as a result of continuous wearing off.

Other Ways of Waterfall Formation

There are other ways through which a waterfall may occur apart from erosion. The earth may crack, leading to waterfall formation. It may also occur as a result of a glacier melting, earthquake, volcano or landslide.

How is Waterfalls Classified

There is no specific way through which waterfalls are classified. There are some scientists that classify them according to the amount of water they hold. Some classify them on the basis of their width. For instance, the Khone Phapheng Falls is known to be among the widest falls found on the Mekong River. Waterfalls can also be classified by their heights.

1. Block waterfall: Falls from a wide stream. An example includes Niagara Falls in the United States.

2. Cataract Waterfall: Known to be a dangerous type. The waterfalls at the Iguazu River are an example as they are wild as they wide.

3. Cascade Waterfall: Characterized by going over several rock steps. The Monkey is an example of this, and children could play in it as it is safe enough.

4. Fan Waterfalls: Named this because of their shape as the water goes down in a horizontal manner. An example is the Virgin falls.

5. Chute Waterfalls: This is a type of cataract with an extremely narrow passage making the water pass through high pressure.

6. Horsetail waterfalls: This type holds onto the underlying Hard Rock below them. An example is the Richenbach falls that formed on the Richenbach stream, Switzerland.

7. Frozen Waterfalls: They are frozen for the longest time of the year. The Fang located in Vail is one of them.

8. Punch Bowl Waterfalls: Have wide pools. An example is Wailua Falls in Hawaii.

9. Multi-Step waterfalls: This is a range of waterfalls connected. However, each comes with its own plunge pool. “Falling Lakes” in Croatia is an example.

10. Plunge Waterfalls: Do not hold contact with the underlying bedrock. An example is Hannoki falls in Japan.

Waterfalls are not safe to drink from without filtering or boiling.