Bears purr when they are happy. They are like cats in this way. Other animals also purr which is a low continuous vibratory sound expressing contentment.

Purring is a typical characteristic of cats. Cats purr when they are enlightened or when they like something that has happened around them. Apart from cats, animals like mongoose, rabbits, guinea pigs, foxes are heard of purring.

Here are some pictures of purring bears: 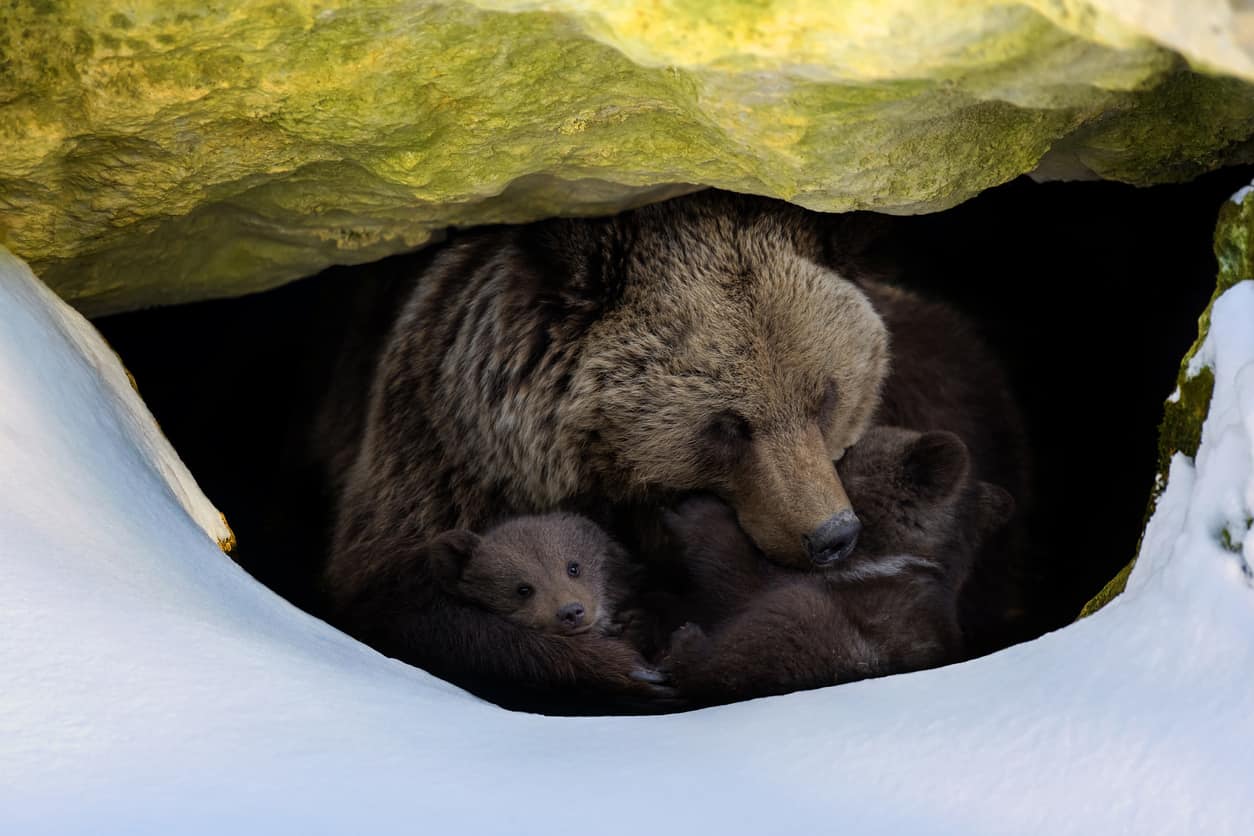 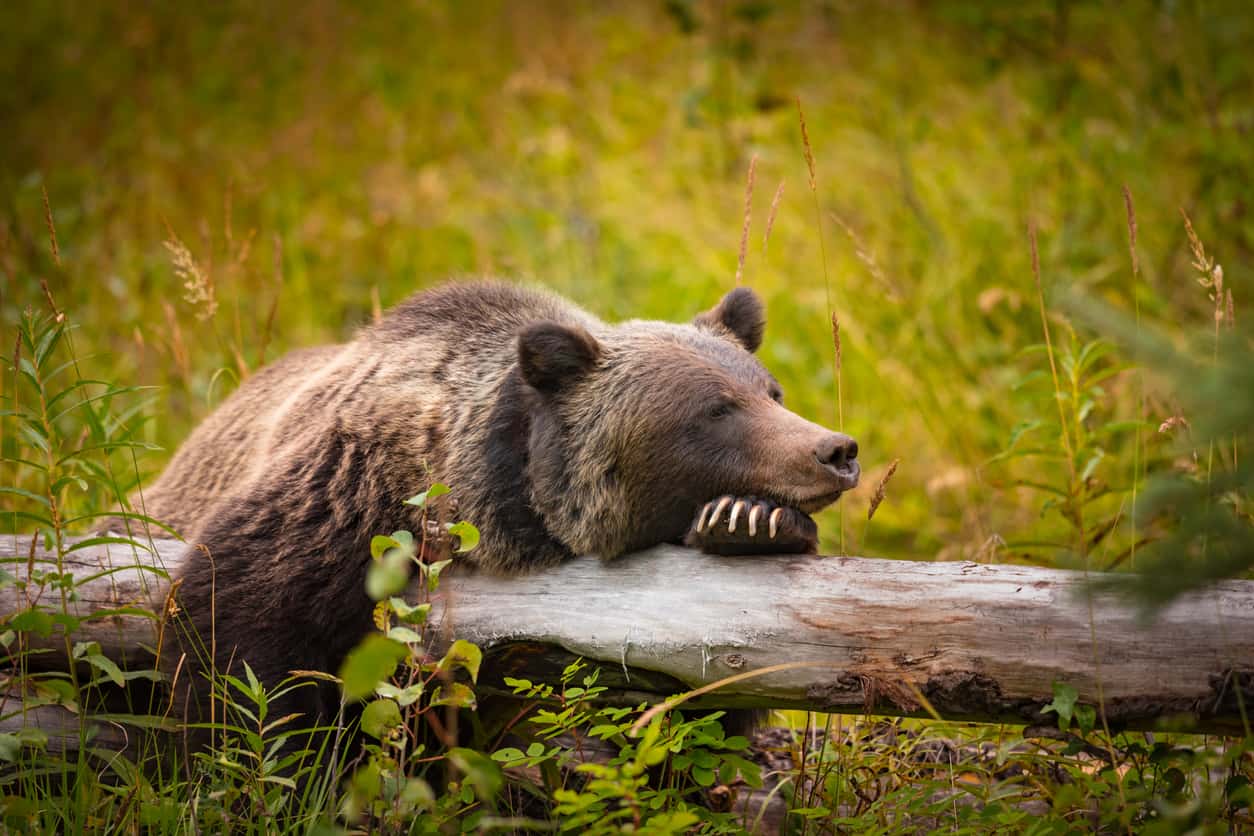 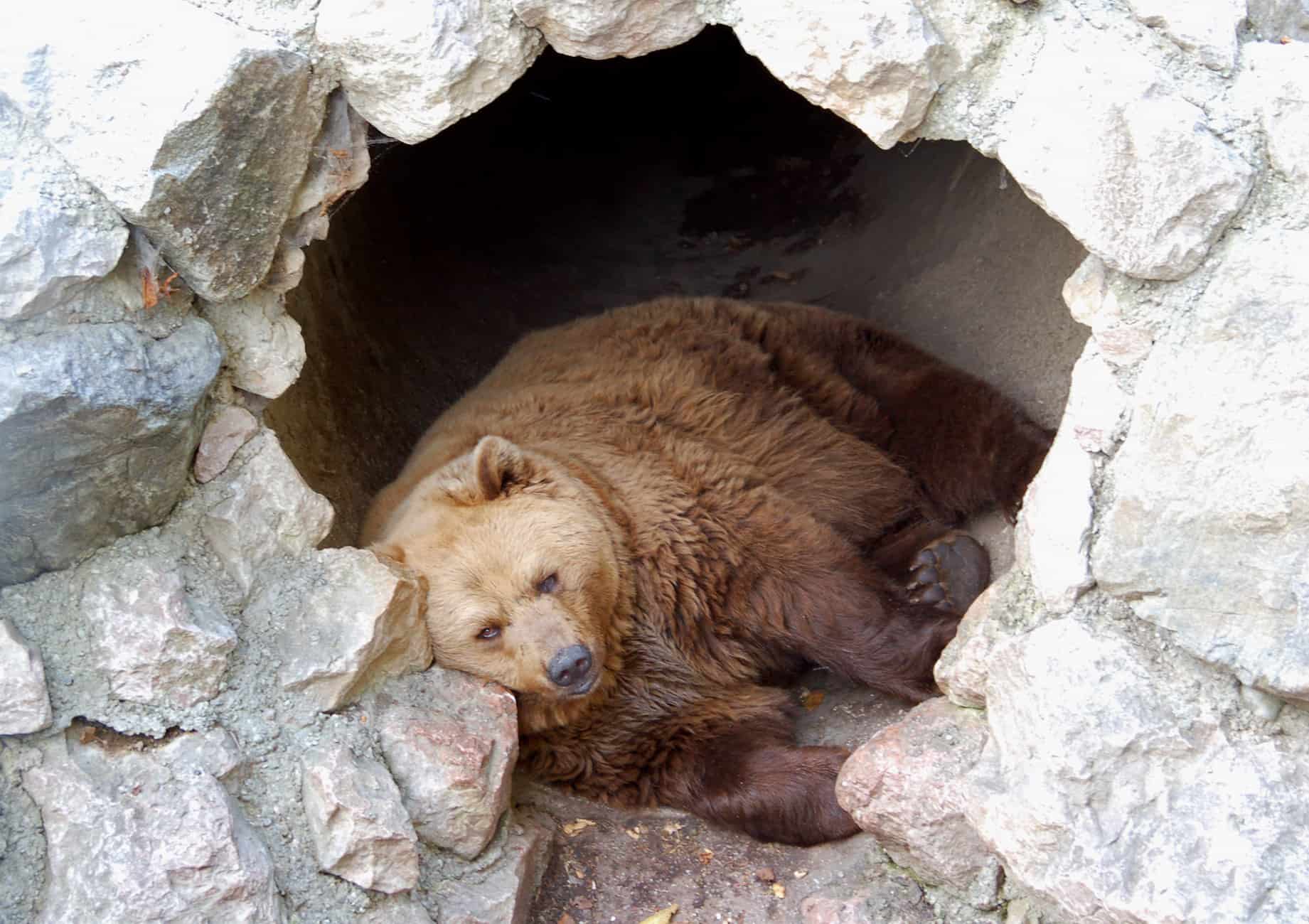 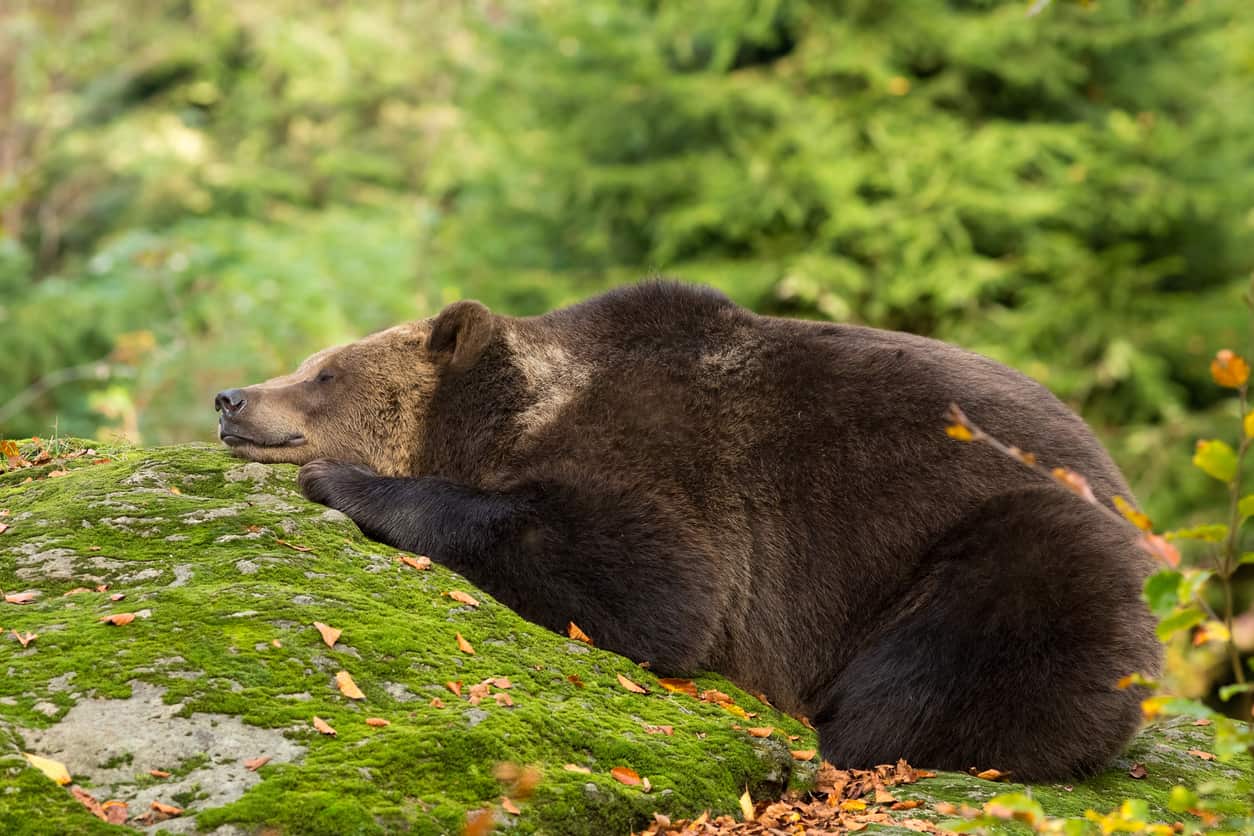 Well, bears are adorable when they are left undisturbed or unharmed. They admire their caregivers to a great extent. The sense of smell of a bear is very sharp and quite easily they can understand if any of their favorite things are around them. At their moment of delight, they do make a sound which may sound similar to the purr of a cat, and yes, bears do purr.

A purr is a distinct sound that is made due to fluttering of tones, a vibrating sound made by the contracting of the laryngeal muscles and the diaphragm as it leaves. Though purring is a distinct feature of cats, not all species of the cat family can purr. The big cats like lion, tiger, leopard, are able to roar but not purr due to lack of a mechanism in their system.

Bears are lazy animals and channels like National Geographic have been able to show us that in many occasions.

Bears love to hibernate and they generally survive on fruit syrups and honey. When a bear sees his favorite foods around or when he sees his keeper, he purrs. Bears are very fond of their keepers.

There are many instances that people have witnessed in animal zoos where a bear goes in his happy zone when his keeper comes in front of him and adores him.

Bears look cute but can turn out to be violent when they sense danger, they are generally the sweet, adorable mammal as described in stories. Different bears all around the world have different diets according to availability. The polar bears generally live on the fishes that are available in the freezing water of the Arctic, whereas the ones living in the tropics are blessed with fruits and flesh around them.

Photographers, who visit the forests in search of wild natural moments, are experts in the knowledge of how animals react to different situations happening with them daily. They have filled the web with various videos captured during their ventures. Those serve as good sources to seekers of knowledge about animal habits.