Why Can’t I See the Moon Some Nights?

We cannot see moonlight some nights because it is just the sunlight reflected back from the moon’s surface. During the New Moon phase there is no reflected light and where it’s aligned with the earth and the sun.

During this time, the moon is invisible to anyone observing from the earth since its dark side faces it, called conjunction.

The sunlight comes from one direction, it always lights up the part which is facing the sun, which is why we have day and night on earth.

The same goes for the moon, it lights up on the one side, which faces the sun and the other side remains dark. From Earth, the view of the illuminated part of the moon changes every night based on the phase of its cycle. 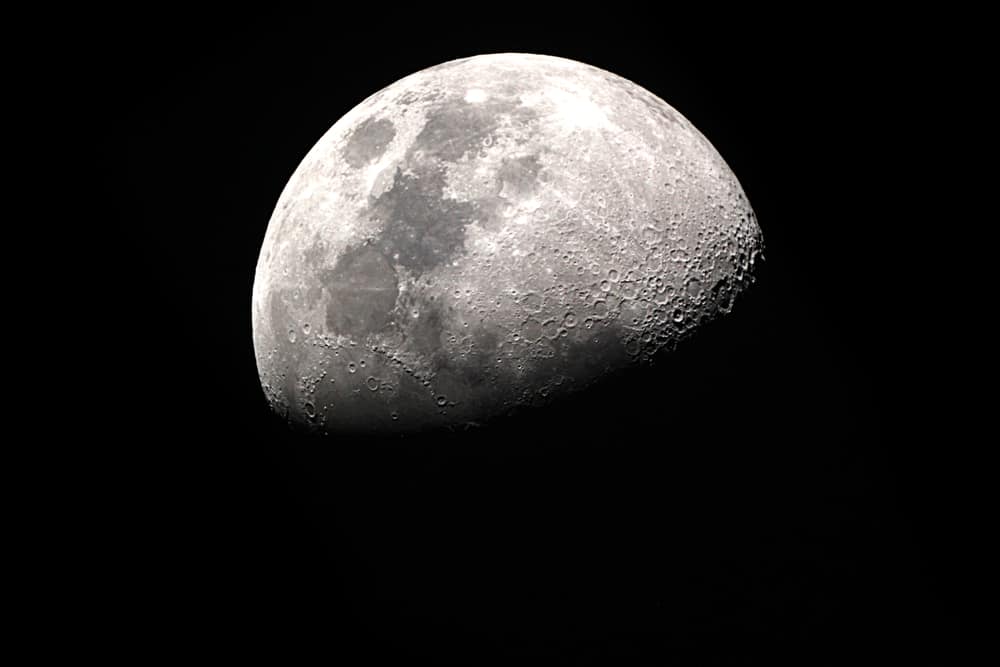 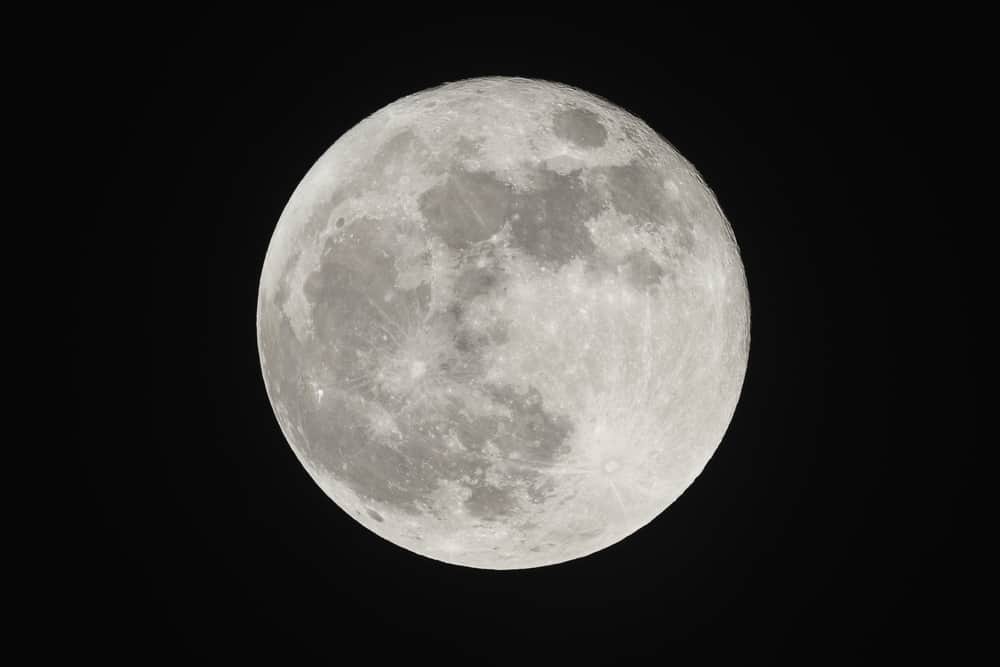 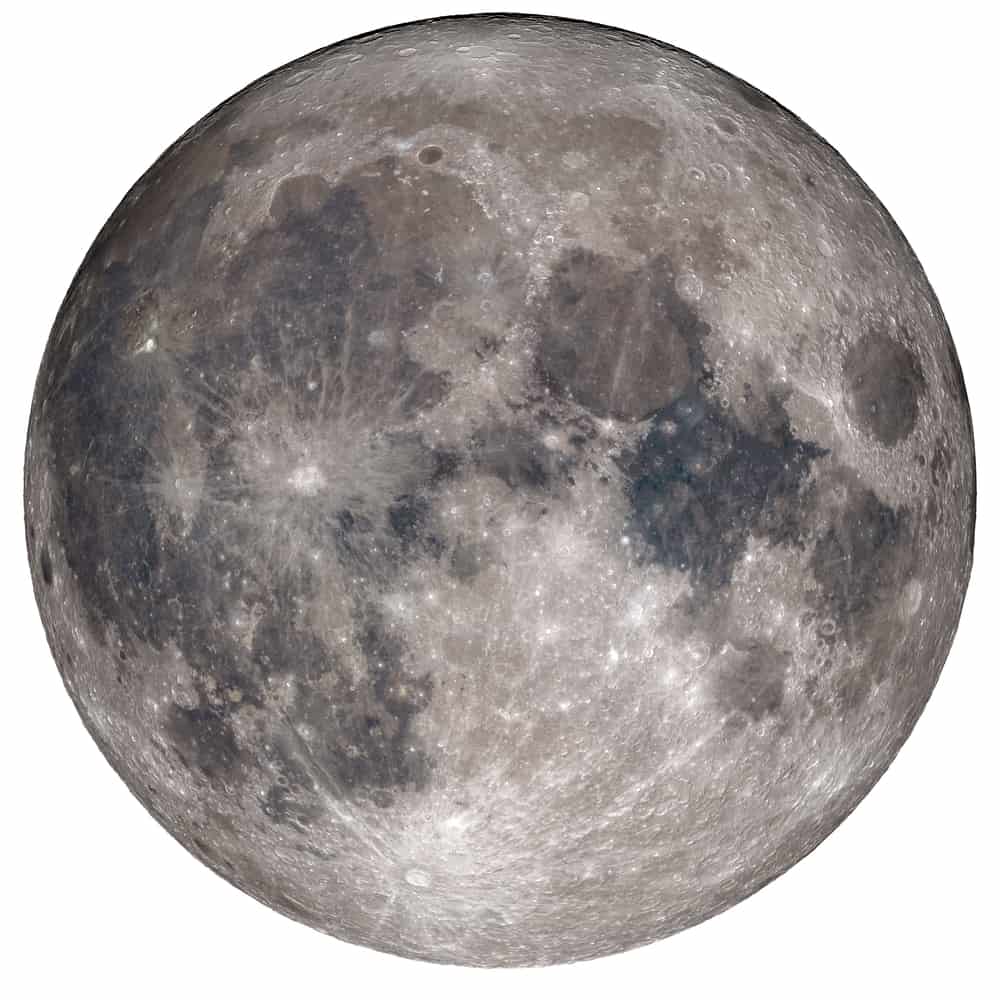 When we get to see the whole bright moon is known as full moon night.

Moon is the natural satellite of Earth; it revolves around our planet in its orbit. When you look up in the sky, you must have wondered why and how the moon changes its shape. Some days it’s like a bright circle, on others it has a crescent shape and, on some days, it’s not visible at all.  The shape of the Moon isn’t changing throughout the month.

The Moon does not produce its own light, there is only one source of light in our solar system – the Sun. Moon has eight phases in its cycle spread over twenty-seven days i.e., the moon takes twenty-seven days to revolve around the Earth. 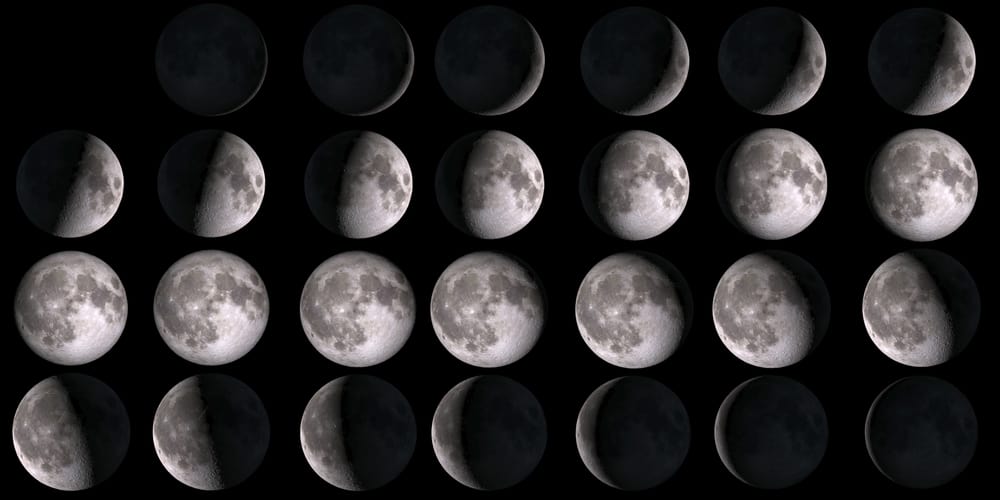 The moon has its secrets, which, time immemorial, man has tried to learn about. With advanced technology and unending curiosity, some secrets about the moon have been revealed, including the symbolic changes in shape and the science behind it.

The moon is the Earth’s only natural Satellite, aged 4.53 billion years. It’s positioned nearly 238,855 miles from the Earth’s highest point with a radius of 1,737.1 kilometers. It makes complete orbits around the earth in 27 days to 29 days. Throughout this period, the moon undergoes eight phases, which are observable from a vantage point on earth. These phases include;

This is the initial phase of the moon, where it’s aligned with the earth and the sun. During this time, the moon is invisible to anyone observing from the earth since its dark side faces it, a phenomenon called syzygy or conjunction. Besides, the moon at this time stays up in the sky during the day and sets at a time similar to sunset, making it invisible with an unaided eye.

On earth, ocean tides are at their highest during the new moon. This results from the gravitational effect of the moon and the sun, which concurrently pull water towards a similar direction. This force results in spring tides.

This phase builds from the new moon, and a small crescent shape of the moon is seen. Depending on an observer’s outlook, the time this crescent is seen varies. During this phase, the sun and earth slowly disorient themselves with the moon, exposing a small section of its illuminated side. From the onset of this phase, the moon grows in size to nearly half, with a percentage of 0.1% to 49.9%. The waxing crescent lasts for about six days before it reaches the waxing phase.

Depending on your position on earth, the entire half of the moon can be visible at night. However, with a keen eye, the first quarter can be observable during the day since it rises at midday and sets at midnight. The golden handle phenomenon is detectable during this phase, where the Jewelled Scimitar or golden handle happens. On the moon, mountain ranges – Montes Jura’s peaks are illuminated above a rainbows bay, resulting in a golden handle. In the moon calendar, the first quarter is symbolized by a circle split in the middle, with the left and right sections black and white, respectively.

This phase lasts between the first quarter until the full moon. The illuminated part of the moon grows from 50% to 99.9%, and towards the end of this phase, it’s hard to differentiate from the full moon. This phase derives meaning from its name, where waxing means “increasing” and gibbous, denoting the shape between oval and a full circle. The moon, during the waxing gibbous phase, can be observed in afternoons while it’s rising in the east as the sunsets.

This phase bulges the earth due to the action of the moon’s and sun’s gravitational pulls, leading to high tide.

Seen as a complete or near-circular light spot in the sky at night, giving bright light with a visibility of about 60 meters. During this phase, the moon and the sun align themselves on both ends of the earth. Sometimes, a very thin section on the moon’s edges appears dark, distorting its perfect circular shape. It’s because the moon’s orbit is inclined at about 5° against the earth’s ecliptic. However, this varies according to the position of vantage. During the full moon, the tidal range is at its highest, with low tides at the lowest level while high tides at the highest peak. Ocean waves also break far beyond the shoreline, flooding the low lying beaches and structures near the ocean.

Waning means “decreasing,” and it’s during this phase that shrinking starts. From the full moon, where the shape is perfectly round, the side of the moon starts fading and appears like it’s submerging in the dark. The waning gibbous moon normally emerges after sunset and sets after the sun has risen, giving out a 12- hour illumination grace on earth. This phase lasts for about 7.38 days, taking one-quarter of a synodic month.

The third quarter moon occurs between the waning gibbous and cresent moon and appears half, with light rays illuminating the entire half, except during lunar eclipses. During these eclipses, the shadow from the earth is cast on the moon, reducing the light reaching the earth. As opposed to the first quarter moon, in this phase, the moon rises in the middle of the night and sets at midday.

It appears before dawn, with the illuminated side facing the east. The waning crescent moon normally appears similar to its polar opposite, the waxing crescent moon, the difference being its gradual diminishing. This is the last phase of the moon as it transits into the invisible new moon. The waning crescent moon doesn’t give significant illumination as the light reflected is often little. Besides, its size reduces with time, making its reflected light gradually minimal. As the new moon ensues, the tides become higher, as the earth, sun and moon align themselves.

The moon goes through distinct phases as it circles the earth during an elliptical orbit. Through these stages, it causes a variety of phenomena, including eclipses and observable events such rising and falling of ocean tides.

Besides, it displays appealing visual sights and illuminates the earth’s darkest hours. The moon also gives meaning to beliefs and faiths across the human race and plays an integral part in shaping culture through norms that embed and appreciate its existence.

Our vast universe contains several galaxies within, amongst those, is ours. Galaxies further contain several solar systems, which have various planets revolving around the sun. In our solar system, there are eight planets, each of them has its own moon, and not just one but the planet can have as many as sixty-nine moons. 33 year lunar cycle.