Crickets can do some harm. They eat crops and pet food. They are noisy. They attract other animals that eat them like birds and scorpions.

Crickets are the insects belonging to Orthoptera order. They are mainly divided into 3 categories, namely, house crickets, field crickets and camel crickets.

They are cylindrically shaped and mostly black, brown and pale green in colour. As per the scientific research, there are more than 1000 species of the kind.

One of the interesting facts about them is that every specie of crickets chirp in their own kind producing unique sound. Moreover, crickets chirp more when the temperature is hot.

They don’t have lungs and thus they breathe through spiracles on the sides of their body. Also, crickets are active at night, therefore, it is difficult to detect them. 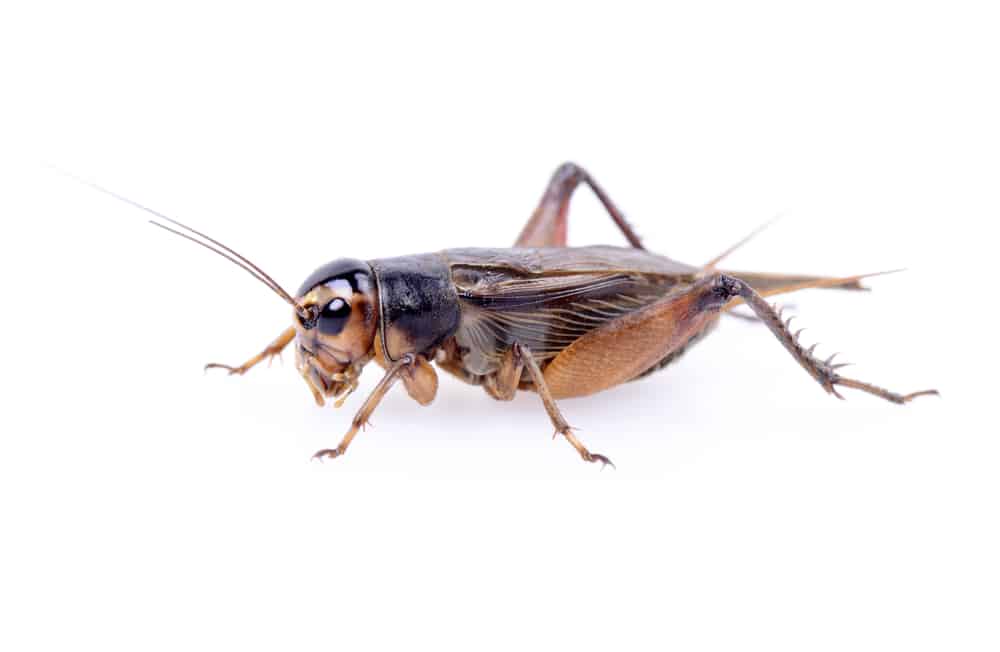 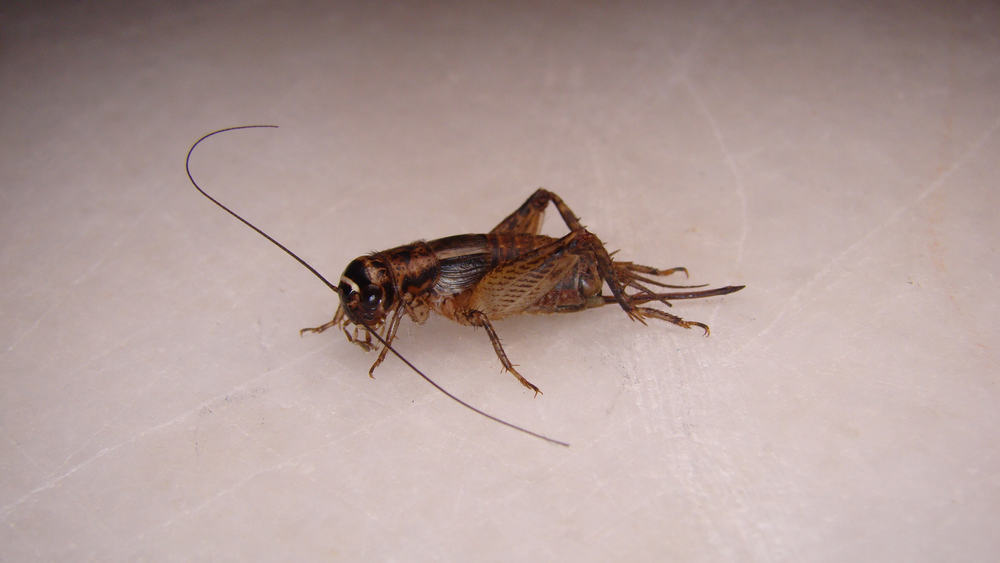 Crickets and Grasshoppers – a comparative view

Known for their loud chirping, crickets are small to medium-sized insects in order Orthoptera and distantly related to grasshoppers. They belong to the family Gryllidae, which is said to have approximately 2,400 species of leaping insects. While there are over 900 unique species of crickets, Acheta Domesticus are more likely to take up residence in our home.

Naturally, they are prey for many animals, including birds, scorpions, and bears, and a key part of the food chain. Folks who keep reptile pets like snakes, frogs, and lizards usually purchase house crickets as their pets. They are also an inexpensive source of proteins for humans.

Where are Crickets found?

Crickets mainly gather near garbage and soiled areas. Also, dirty and sweaty clothes attract them. They also search for dead insects and decay plants for the food. Apart from being omnivores, they also contribute in food chain as they are predators for many animals, birds and reptiles.

Whether crickets are harmful?

Generally, crickets don’t cause much harm directly but may impact the livings beings in many indirect ways:

To conclude, crickets are not very much dangerous even then the same cannot be ignored. Therefore, it is important to maintain proper hygiene and take adequate precautions like keeping the surroundings clean and sanitized which may prevent them from entering our homes and workplace. Every area should be properly ventilated and avoid moisture which attracts them. 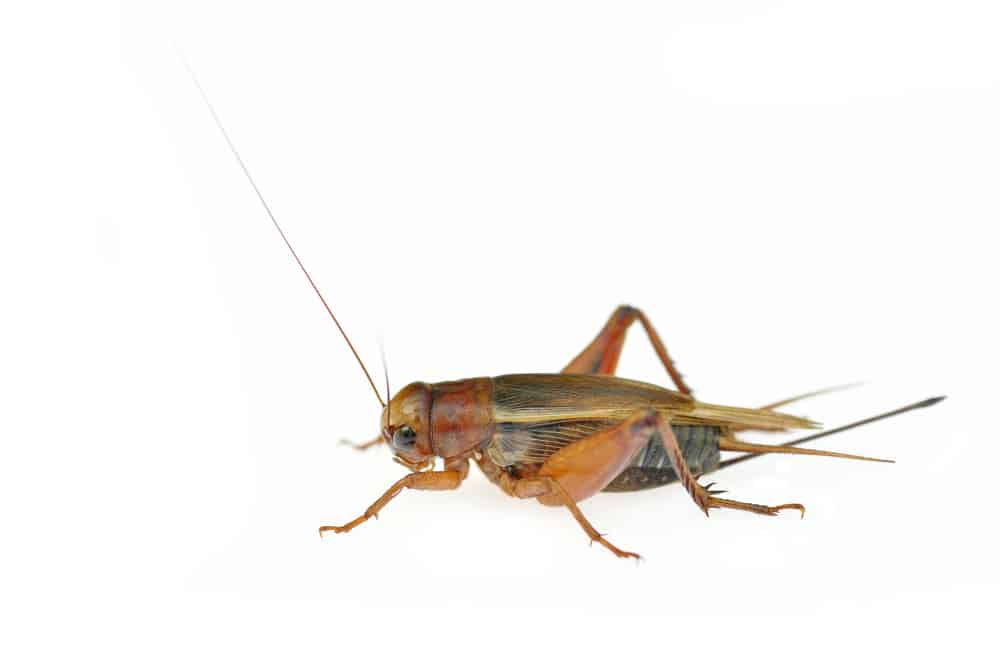 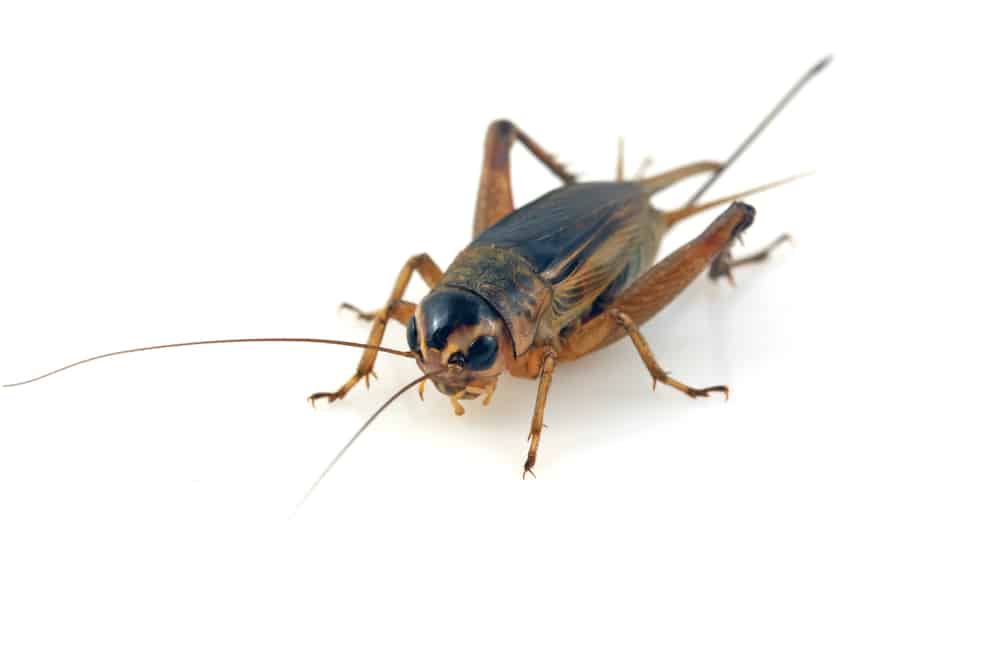 They jump, regrow limbs, have eyes and ears, are not harmful. They do not bite, you can eat them, they do not smell. You can silence the chirp.

Some have wings and long legs. Some live in basements and are creepy looking. 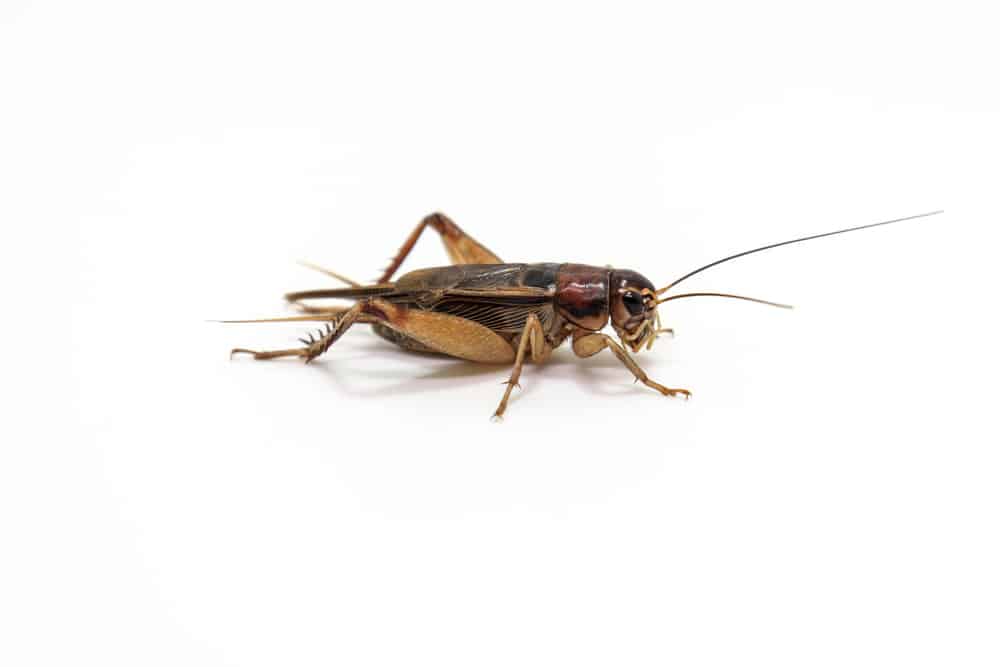 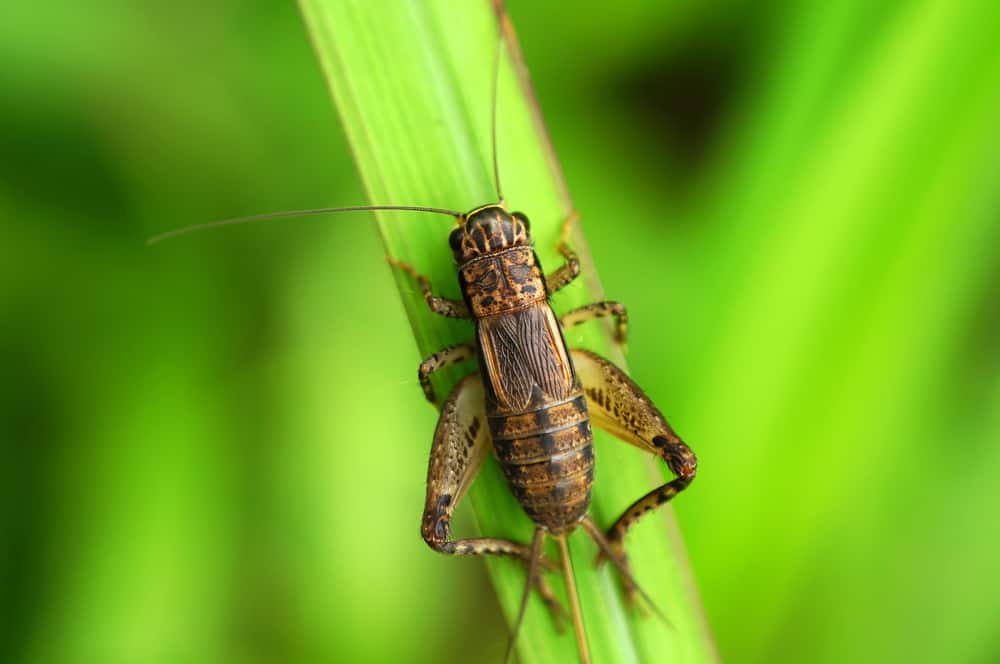