If I leave Keys in Car Ignition will it Drain the Battery?

If you leave your keys in the ignition then the battery will drain.

Reasons behind Keys in Ignition

Ideally, a car key in an ignition shouldn’t give you much trouble once it’s been rotated anticlockwise and the release button is pushed. In case the key sticks in the ignition, there may be a number of reasons, and we explore them below. It should be noted that some reasons may be specific to given car models but, most causes cut across all vehicles irrespective of the model. 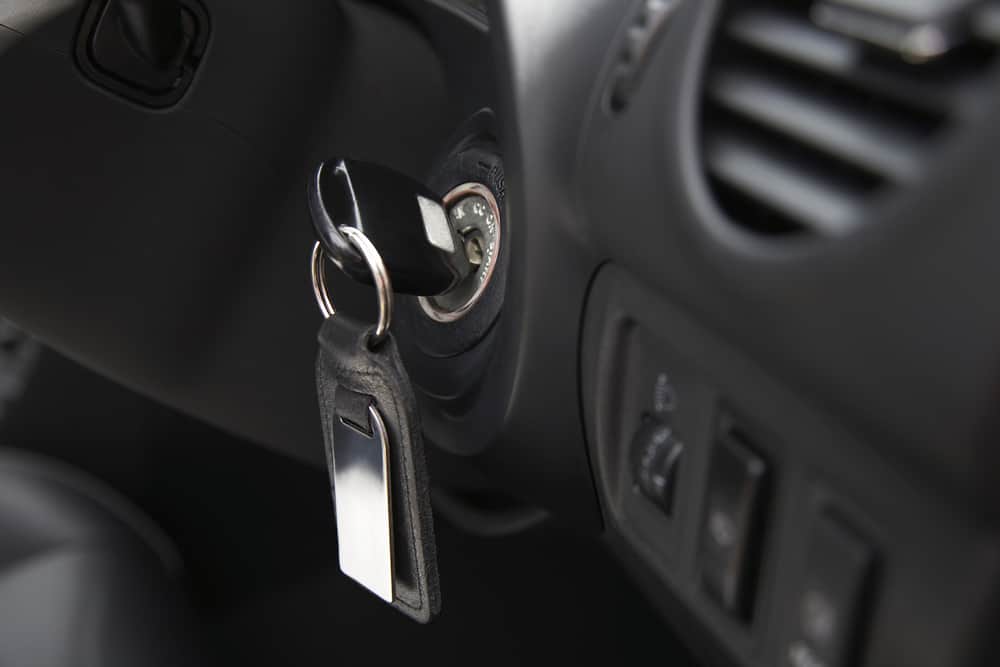 Failure to Set the Parking Gear

The transmission gear should, at all times, be on the park mode before you reach to get your keys out of the ignition. In the case of an automatic transmission, having the gear set on neutral, drive or other available gear, rest assured that the key will get stuck in the ignition. For the manual transmission, be sure to set the gear at neutral mode and avoid the other gear options.

Other people may go for the park gear mode, but the problem is it may not be completely set. For those with vehicles with a digital screen that incorporates gear settings, make sure you confirm that the letter “P” is given a highlight.

Vehicle keys may pick dirt around from drink spillage and other things they come into contact with. If the contents are sticky, they may cause problems by prohibiting proper contact between the ignition cylinder pins and the keys making the keys stick. 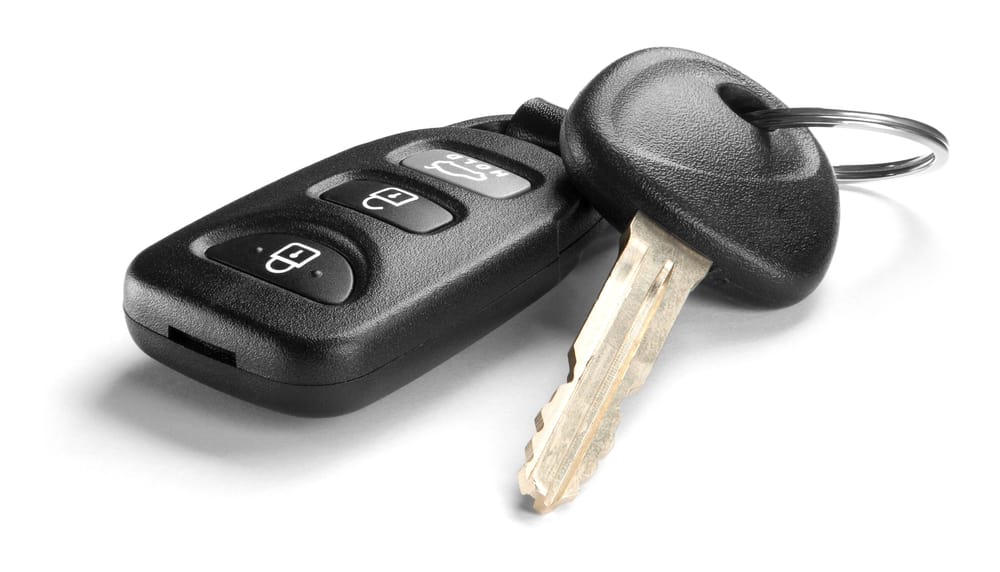 If you have had your keys for long, then they have seen lots of trouble which leads to degrading and wearing out. The cracks and bends acquired over time may cause problems at the ignition.

The battery plays a massive role in the proper functioning of the ignition. The moment it dies, problems such as keys being stuck at the ignition should be anticipated.

Other reasons may be due to manufacturer recall or a damaged ignition cylinder. 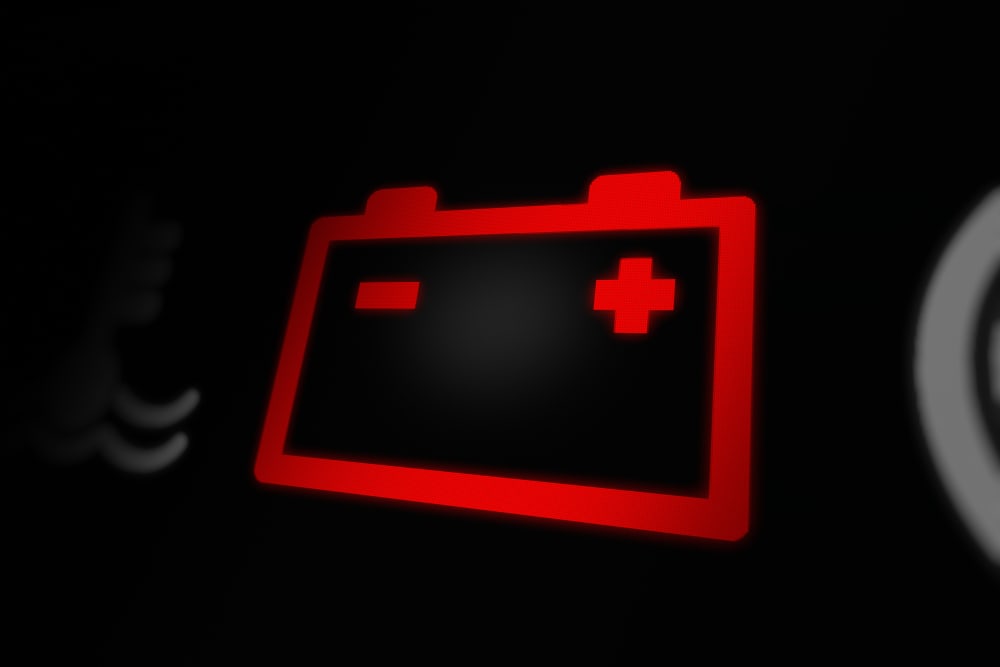 Effects of Leaving Keys in the Ignition

Leaving keys in the Ignition could be damaging to the battery. This is because that means that there’s power running in the ignition through which may lead to the coil overheating and damaging eventually. But if the ignition is left on devoid of running the engine, the result will be a dead battery.

That being said, there are instances where people leave their keys unifying for a short while, which is called “Idling.” This happens when the user is in transit and doesn’t plan to be on hold for long. The myth behind this is that whenever you turn on the ignition, it leads to wearing out the engine of your vehicle prompting the users to “Idle.”

Some of the instances that see drivers “Idle” their vehicles include when rushing to a store to grab some things or when in traffic. So what happens when you leave your vehicle in “Idling” mode? The engine will keep on running, meaning that various automotive processes will also be operating. Let’s sample some of them:

. The battery continues to drain

. The engine keeps being warm.

This helps answer the question of leaving it while getting gas to be yes because the process doesn’t take a lot of time. It’s “idling.”

How Long Can You Leave Ignition On?

As earlier mentioned, leaving your vehicle on while running to the store or when in traffic isn’t harmful at all. However, there are certain levels that which if it exceeds, may end up being hazardous. Why? Because mechanical problems may arise.

With idling, the engine continues to run but uses low power. This, therefore, means that the idling should only take a few minutes, after which the engine should be turned off or continue with the journey.

This is what happens if you leave your ignition on for too long:

. Fuel Consumption: Since the engine is still running, the fuel will still be consumed though at a lower rate. The power in your battery is also sucked away to solve the interior, and the engine is both on the move. The battery of your vehicle may eventually be drained, leaving you hopeless.

. Low on Gas: Your car may also run low on gas which isn’t good at all.

. Overheated Engine: If you leave your keys on ignition long enough, your car may experience overheating. However, most of the time, this is attributed to mechanical problems and should be taken to a mechanic for checking up.

There are some things that can be done to have your keys come out of the ignition, but they are specific to the circumstance. For instance, if the cause is dirty keys filled with sticky contests, some adhesive remover or alcohol could work the trick. You just need to clean the keys with it. If you are experiencing the issue for the guest time, you may want to confirm I’d the gear is well set to a parking mode if it uses the automatic transmission and that the shifter is on neutral for the manual transmission.

Gently jiggling the steering wheel as you turn the car keys could also work. Make sure you don’t do it forcefully as it could lead to a direr situation like key breakage. You should also check for a dead battery and replace it to avoid such problems. 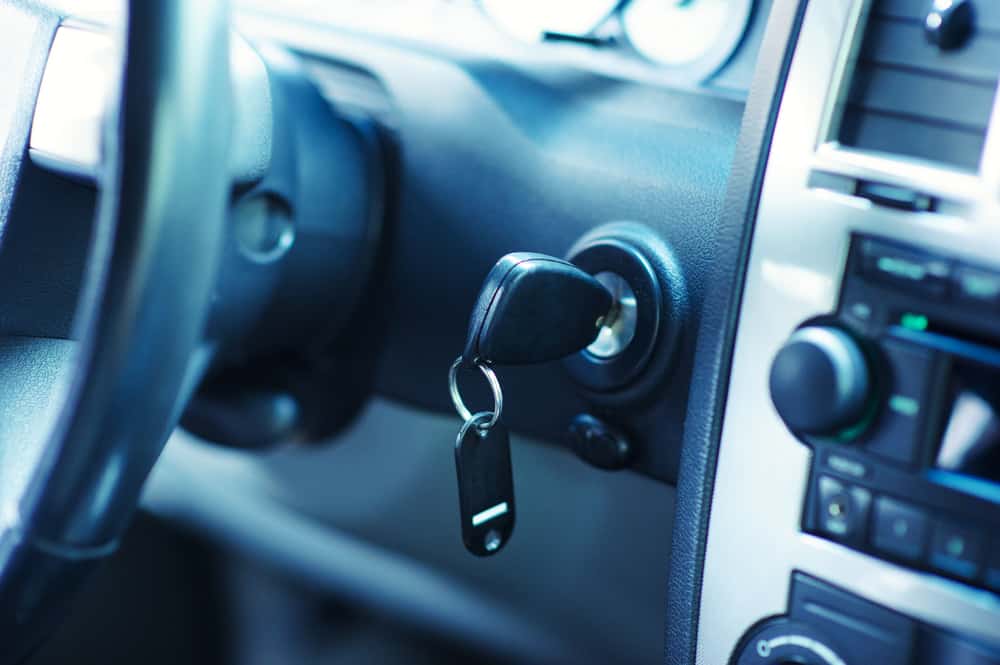 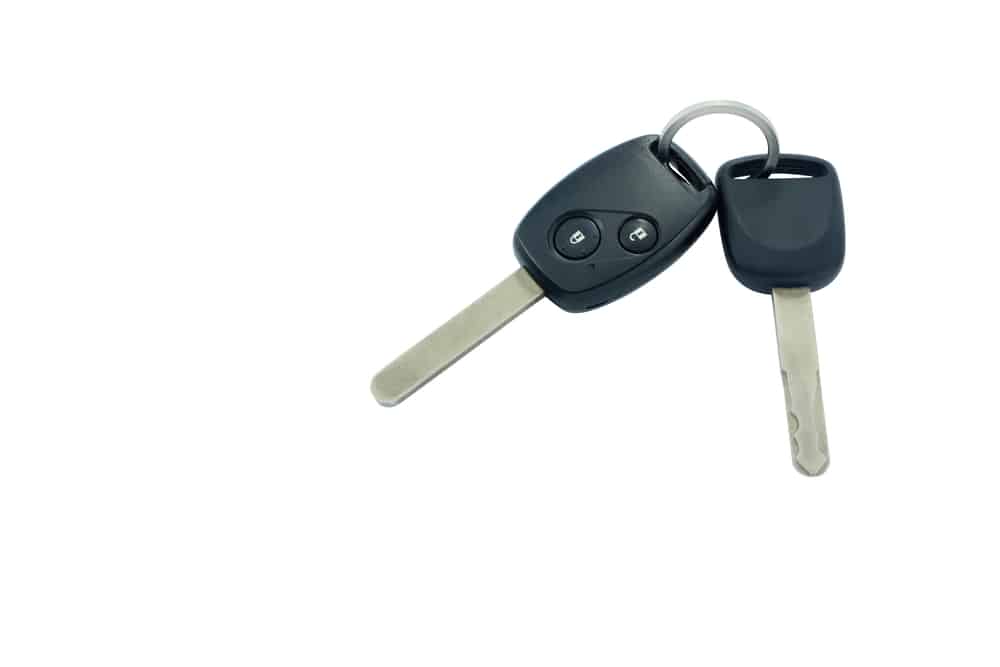