Is A 44 Magnum Good For Bear Defense?

44 magnum is powerful enough to stop and kill a bear. It can throw bullets at a velocity equivalent to 1000 fps is worth and excellent in killing a bear in the wild.

For instance, a 357 magnum will also kill a bear, although experts don’t recommend them. Their power is much less compared to the 44 magnum.

Considering that most bears are covered by thick fur in their entire bodies and also have tough muscles, a lot of power is required to penetrate and destabilize a bear. 44 magnum has a high velocity that can easily penetrate even on the bear’s chest. 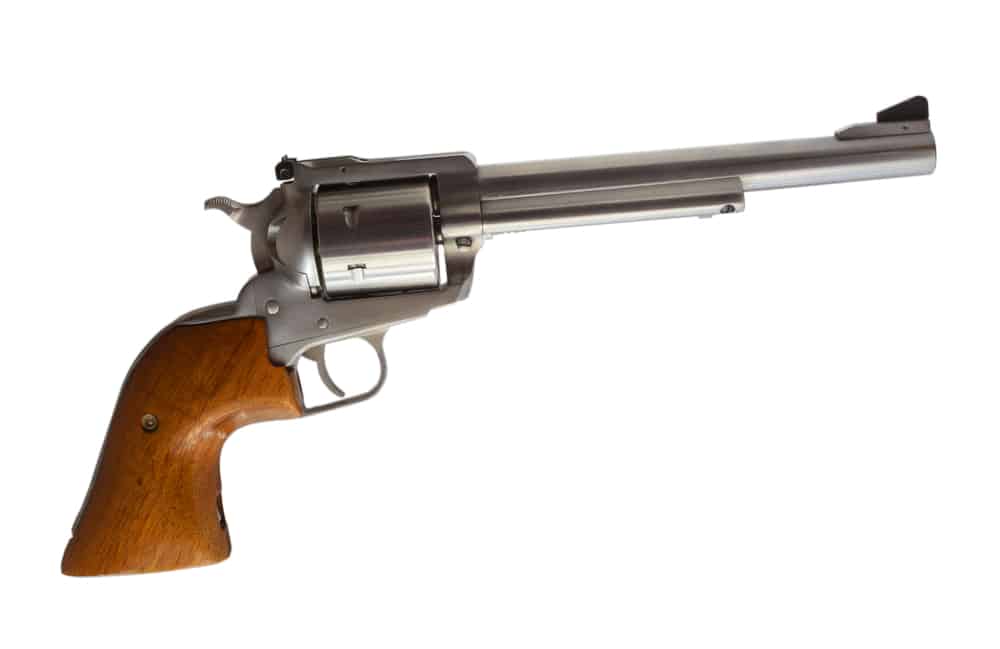 44 magnum has some differences when compared to 357 and 9mm as follows:

Most people like comparing magnum handguns. The comparison of 44 magnum and 357 is similar to apples and oranges. They both have clear differences that make them suitable for different tasks. People who love revolvers are at a much safer place due to their fewer moving parts. Most semi-automatic guns can sometimes fail, especially when danger strikes and increases the risk of getting injured or even death during encounters with a bear.

The only downside of revolvers is that they only have limited shot capacity. This means that a lot of time will be required to reload them when in danger. Both 44 magnum and 357 magnum are famous among revolver users. In terms of power, 44 magnum is the best across the globe.

This determines the comfort of shooting and the time required for realignment of the aim for the next shot. 4 factors affect recoil, which are:

When comparing the two in terms of stopping power, the 44 magnum has a higher stopping power resulting from its energy advantage. It’s much heavier than 357 magnum. This doesn’t mean that 357 magnum doesn’t transfer energy. Any cartridge that exceeds 500 ft-lbs meets the requirements for self-defense. Weight also plays a significant role when it comes to penetration. Comparing the two, a 44 magnum has slightly more penetration power than its counterpart 357 magnum.

Using a ballistic chart is the easiest way to compare between 44 magnum and 9mm ammo rounds. The comparison can be made on various parameters as explained below:

The average muzzle energy released by 44 magnum rounds is 900 ft-lb, while that of 9mm is 360 ft-lb. You should consult a ballistic expert before buying any of these rounds to get a clear picture.

About 44 magnum, specs, and uses 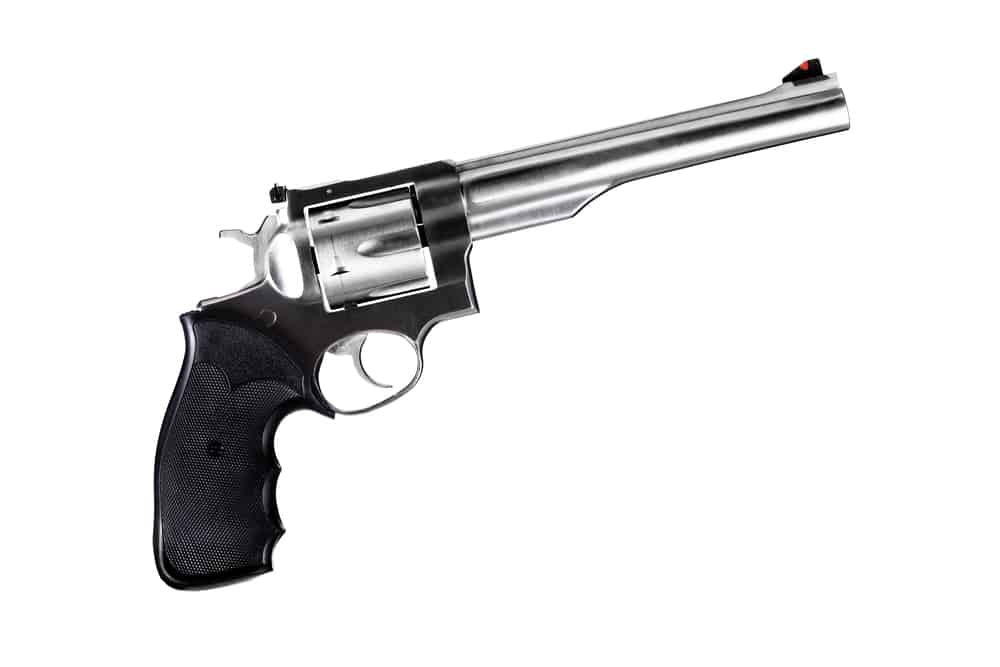 44 magnum is a huge cartridge that has a higher velocity. It’s mostly suitable for handguns. A good 44 magnum round can produce a muzzle blast meaning that it’s ideal for use in places without many people, like in forests or mountains. Law enforcement officers aren’t allowed to use these weapons. Additionally, their use also requires a lot of hand power, meaning that they’re not ideal for people with small arms.

The major use of 44 magnum has been gaming. Its ability to penetrate well due to weight and velocity is suitable for Cape Buffalo. 44 magnum also has good accuracy.

It’s a necessity for people living in bear-prone areas to own guns. Although most people prefer shotguns to their portability, other people prefer rifles. In most cases, rifles are more expensive than shotguns. The best part of these shotguns is that they’re versatile in terms of ammunition use.

This is among the most popular and common guns that people buy to protect themselves from bear attacks. It’s a reliable gun with the following features:

Its average price is approximately $800.

It’s among the widely used rifle for bear defense. This rifle can hold up to 3 rounds or 5 rounds of 416 Rigby and 458 win magnum, respectively. It has the following features:

Its average price is approximately $1,250.

These are the best guns for bear defense.

Can you outrun a bear?

Generally, it’s not possible to outrun a bear. There are some rumors and myths that certain types of bears can’t chase people. People should never follow these myths. Regardless of the terrain or the available conditions, bears will chase you away if you try to run because of instinct.

Some people think that due to their massive body size, they can’t run. The truth is that bears have great endurance and running speed that’s appropriately 35 mph, and humans can only go 20 mph.

The primary reason why it isn’t recommended to outrun bears is that people can only run for few meters and get tired. The speed at which people run will continue decrease over time. The speed of a bear is constant for an extended period. According to statistics, a bear can run for a long period than a horse without getting tired.

Get a 44 if you want strong protection. Also carry some pepper spray.