Do Sharks Have Tongues?

Sharks do have tongues that are quite different from the what we humans have. First of all, our tongue has taste buds, which enable us to taste the different flavors of food.

Second, our tongue is muscular and can do a range of motions.

The tongue of sharks is called basihyal. This is a cartilage found at the floor of shark’s mouth.

According to research, the basihyal of sharks may have evolved to secure their ventral aorta whenever they eat large, writhing food. The ventral aorta of sharks are found near their mouth. But for some types of sharks, they use their basihyal to suck or rip the flesh of their prey.

Do All Types Of Sharks Have Them?

All types of sharks have tongues called basihyal. Most of these sharks do little with their tongues because they do not have taste buds and are not muscular. 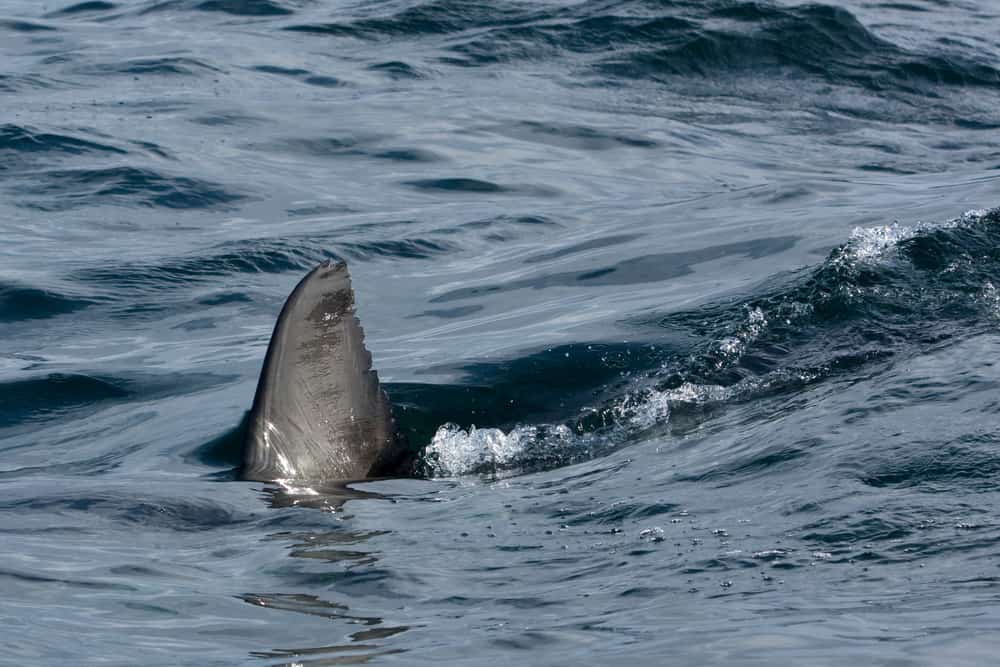 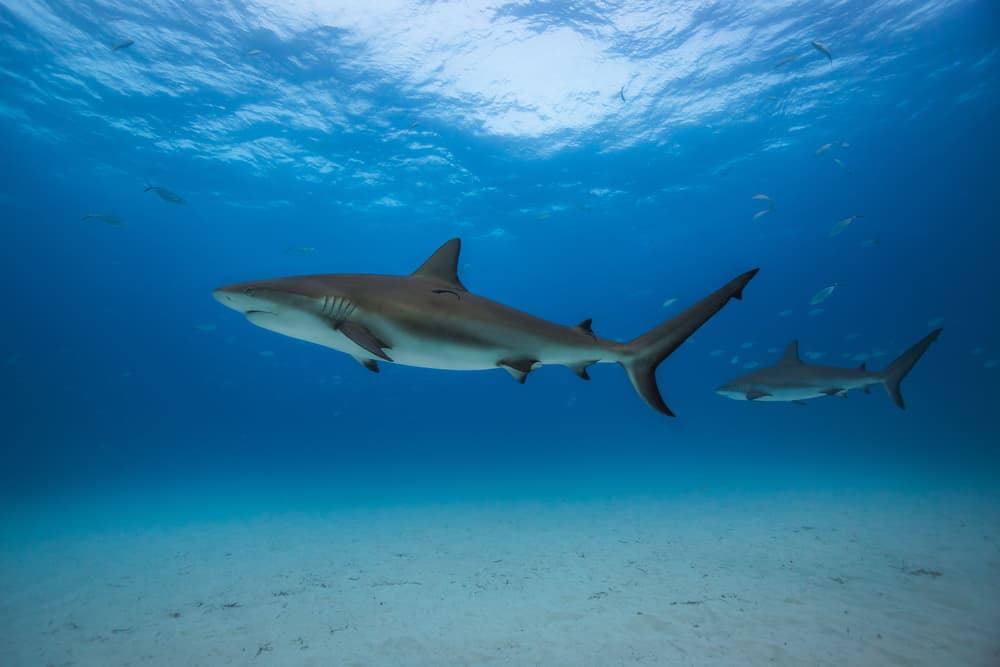 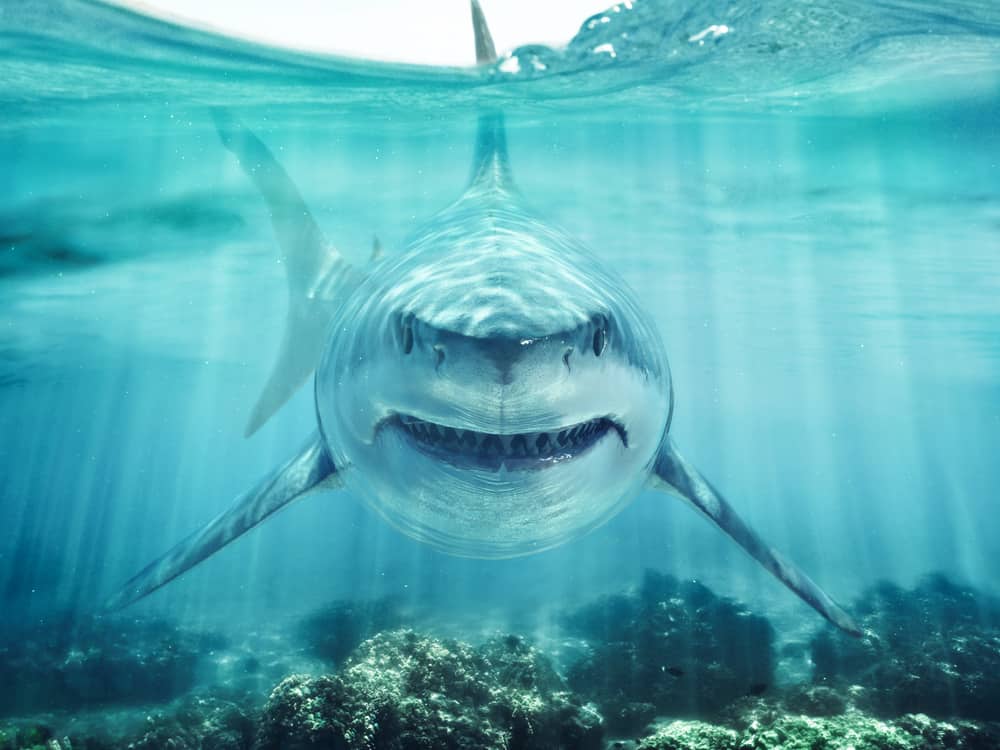 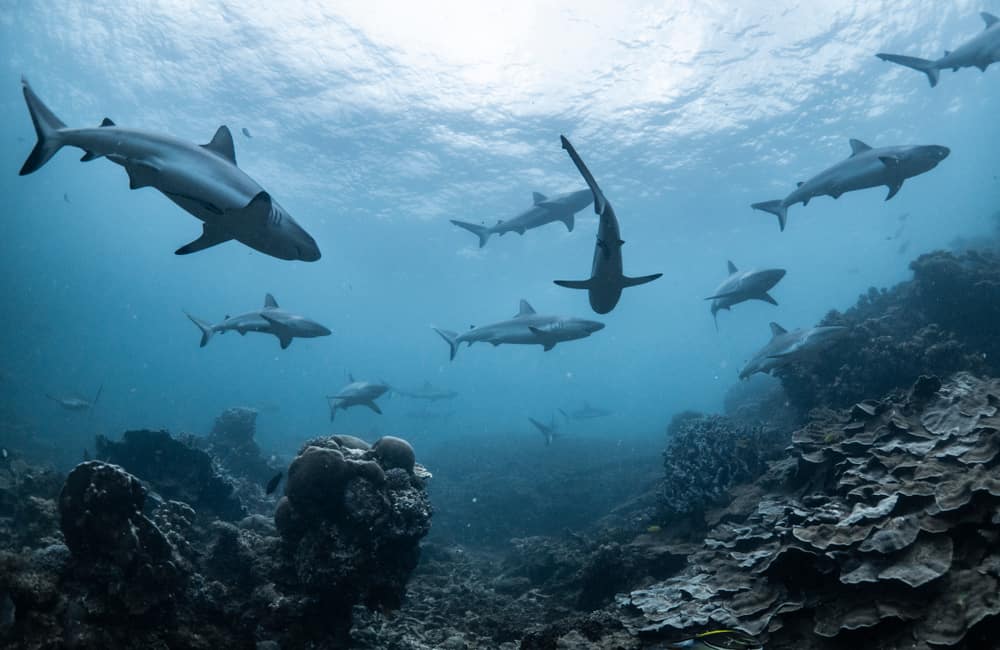 Do Fish Have Them?

Yes, like sharks, fish also have tongues. But not all fish do. Those fishes that do not have tongues are said to may have lost them due to parasites.

The tongue of fish is also called basihyal. Their basihyal is found on the floor of their mouth and it is made up of cartilage, making it bony in structure. The basihyal of fish is not muscular like that of human’s and it is devoid of taste buds.

Here are some of the purpose of the basihyal in fish:

Do Sharks Have Bones?

Sharks are considered as cartilaginous animals. For this category, this means that sharks do not have any bones in their body. The fin spine and teeth of sharks are made of bone material but their skeletal structure is entirely made of cartilage.

Cartilage is a flexible and soft material found at the nose and ears of humans. Cartilage is made of chondrocytes, the cells that form the cartilaginous material which is rich in elastin fibers and protein.

Aside from being soft and flexible, cartilage is also light in weight and therefore enables sharks to efficiently handle their weight and to quickly move in the water even if sharks can weigh up to many thousands of pounds.

Can They Stick Their Tongues Out?

They can not stick out tongues. The basihyal or tongue of sharks is not made of muscles but of cartilage, just like the rest of its skeletal structure.

Since it is not muscular, their tongue is not able to move around like that with human’s and other mammal’s tongue.

The basihyal of sharks do not have a range of motions and therefore, it is impossible for sharks to stick their tongues out. Instead, their basihyal remains on the floor of their mouth, performing other relevant functions. These include securing the ventral aorta from the impact of huge, writing prey as well as transporting food and oxygenated water.

Sharks are majestic creatures found in every ocean of the world. They are known for being fierce, great hunters who dominate the marine ecosystem and improve species diversity by fulfilling their role as apex predators.