Can a 9mm Stop a Bear Attack? [Answered]

A 9mm may not stop a bear because it has too little power.

A 9mm is famous for killing forest deer that’s some few feet away. However, it can also be used to stop or kill bears at a similar range. In most cases, the bear doesn’t die instantly but rather slowly as the result of the injuries inflicted.

A 9mm will hurt all bear species, especially when hit on the sensitive parts. To increase the impact, you also need a slightly more powerful cartridge. It’s also essential to aim at the head or brain.

A 9mm may just hurt the bear and make it more angry which is worse for you.

A 44 magnum has more power and is a better choice for wild animal defense. Compare joules of energy: 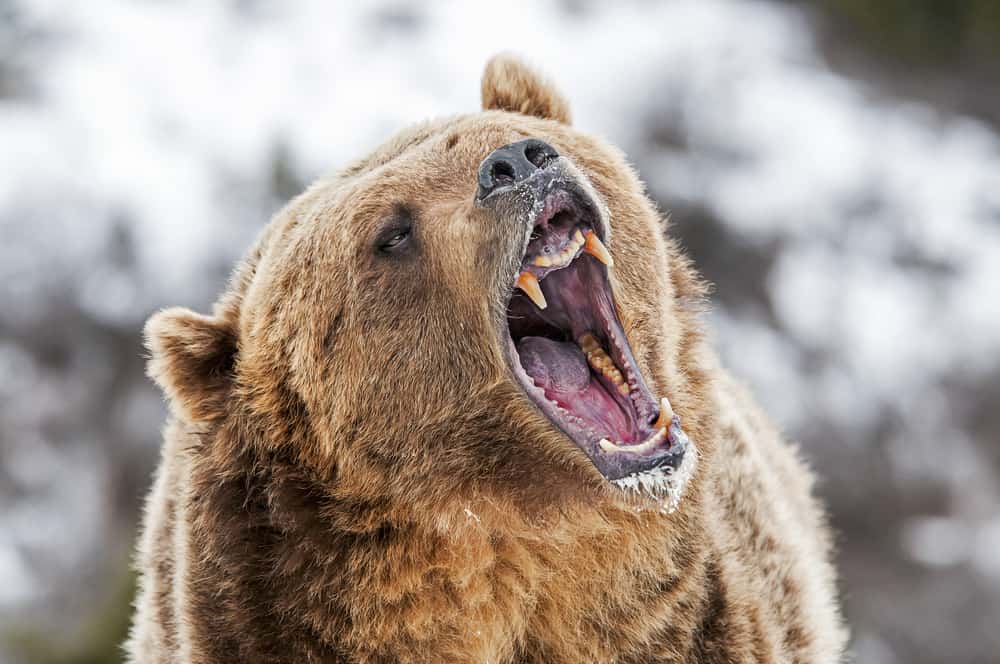 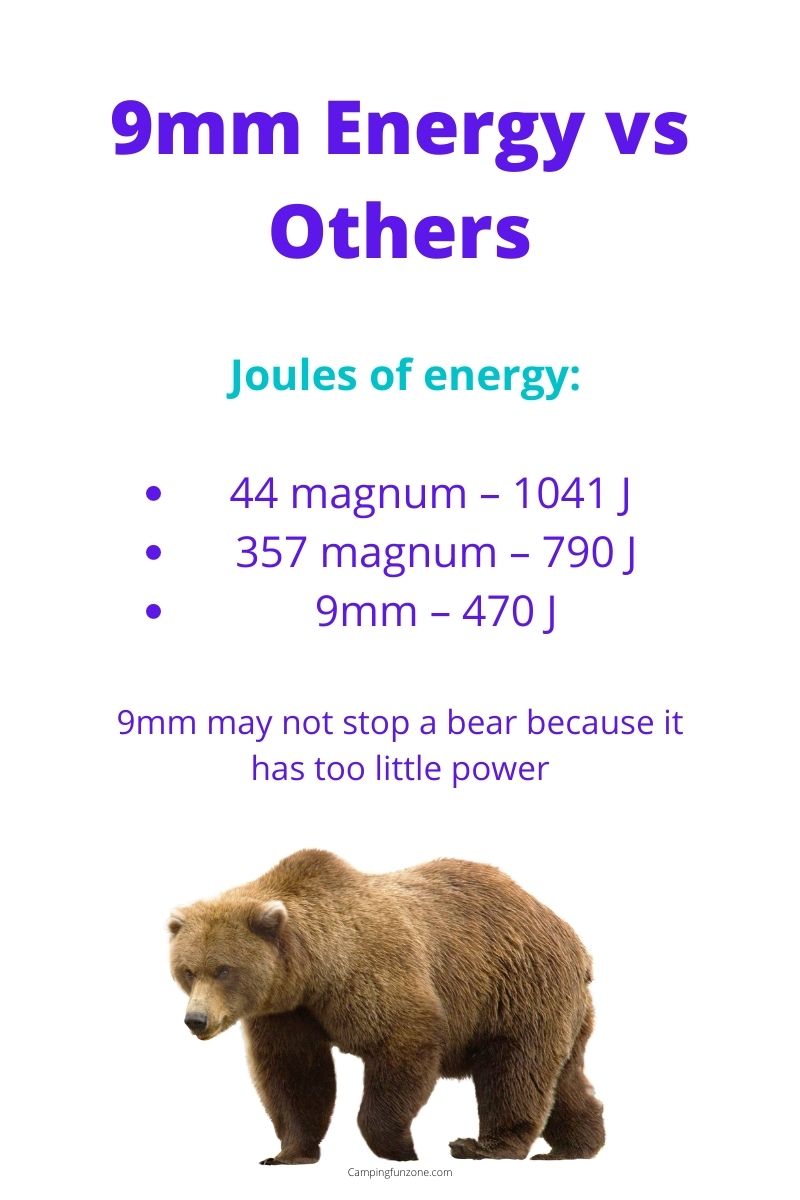 9mm comes in a variety of specs with different weights and pressure. There are many types of 9mm which include unjacketed, ballistic tips, jacketed hollow point, full metal jackets, etc.

Most people don’t actually know that pepper spray isn’t bear spray. There’s a major difference between the two. Pepper spray has never been allowed to be used on bears. In fact, in most places, it’s illegal to sell it. Until now, there’s no regulator who controls the ingredients.

This has even resulted in some manufacturers making unstandardized pepper sprays that harm not only bears but also human beings. Only bear sprays can deter bears from causing attacks that can be dangerous.

They contain capsaicin and capsaicinoids, which are active ingredients that irritate bears by causing inflammatory responses on parts like the nose, eyes, mouth, and throat. Unlike pepper sprays, bear sprays are regulated by EPA. The main role of the EPA isn’t to test their effectiveness but instead, monitor how they’re labeled and marketed to ensure accuracy among buyers and users. 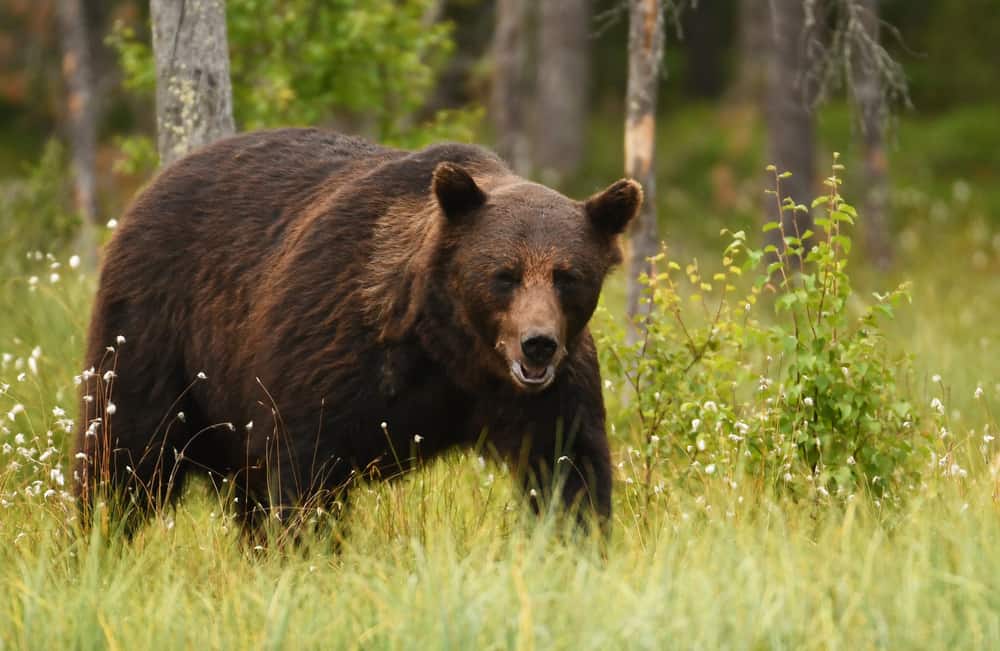 What to do if you encounter

Although most people will be very excited to come across bears along the mountains when hiking, the entire experience also poses a great danger. Bears have been known to have behavioral changes over time, resulting in aggressiveness towards humans leading to injuries or death.

You should understand the basics of how to reduce the danger in case you encounter a bear. However, you can also avoid bear encounters by always keeping some distance away from them and avoiding bushy areas. To minimize the dangers involved in bear encounters, you should do the following:

1. Identify yourself- the first thing you should do when you encounter a bear is to talk calmly. This will make the bear understand that you’re human. While talking, you can wave slowly. This way, you’ll give signals that you’re not an animal. The bear will confirm this and leave you alone.

2. Remain calm- bears don’t seem to attack people unless provoked. If you encounter a bear along the way, remain calm even if the bear starts woofing, snapping jaws, or growling. Talk in low tones to avoid appearing as if you’re threatening the bear. Making sudden movements or screaming loudly will increase the chances of getting attacked.

3. Move slowly- you can move away from the bear slowly while maintaining eye contact. You should never move backward. It’s always advisable to move sideways and avoid tripping. Additionally, never attempt to climb a tree because they’ll still climb and follow you.

4. If you come across bear cubs, you should never approach them because the mother might be distant away. This can result in a quick attack since the mother bear might think you want to cause harm to the cubs.

5. Move on a raised ground slowly so that you can appear bigger.

6. Avoid dropping your backpack, especially if it has food. This might make the bear think that you’re a predator who has been in search of food and cause problems. 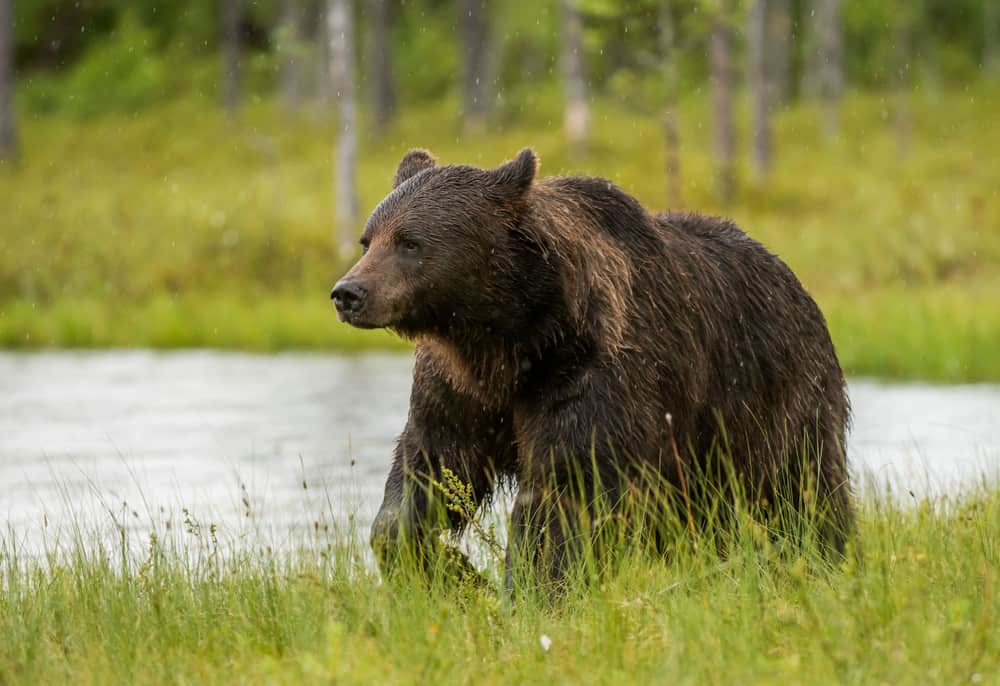 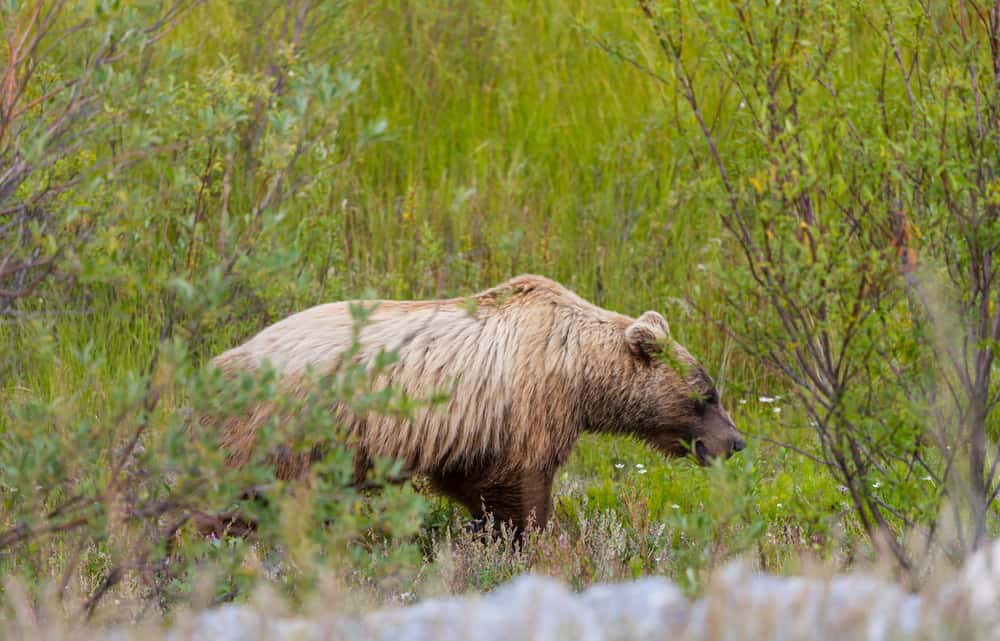 What size gun is needed to kill a bear?

Guns can be effective in killing bears. However, there only downsides are shooting accuracy and caliber capacity. For better performance, experts recommend larger gun sizes. For instance, the standard .22 or .38 handguns won’t give a huge force required to incapacitate or kill a bear.

These gun sizes will only work best if you have better shooting accuracy, where a direct shot is made on the nose and thus inflicting injury or destroying the central nervous system of the bear. The most effective gun size for killing bears is .44.

Can a 9mm kill a mountain lion?

The attacks from mountain lions are lightning fast. This means that you need something that offers real punch. A 9mm can still kill a mountain lion, but it’s not effective. Experts recommend 10mm or a 44 magnum because they have the ability to cause massive tissue damage on the first shot.

These wild animals are life-threatening, and they can easily result in physical injuries and even death. Bears come in different species, i.e., polar, grizzly, black, and brown bears. Out of these species, the polar bears are popularly associated with killing and eating humans.

The others typically don’t attack people unless they’re provoked. To avoid bear attacks while hiking or camping, you must be well equipped with the necessary skills and tools.

You should carry a 44 for bear defense and leave the 9mm at home for target practice.