Is an arrow more deadly than a bullet? 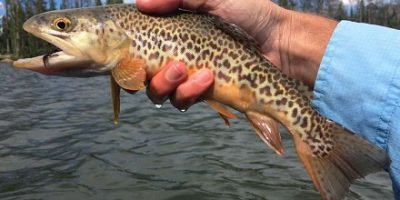 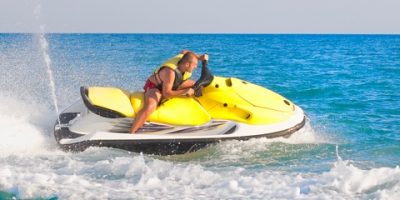 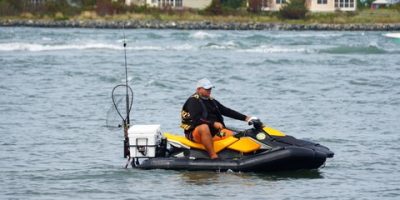 A bullet is more deadly than an arrow because they have more energy and do more damage.

Impact Energy and Killing power have been two important aspects of the discussion on cartridges. The size of the target animals also influences cartridge choice considerably.

For instance, archers and hunters shoot and kill deer using a 400-grain arrow. Under this scenario, the arrow leaves the bow in a minimal range of 200 fps.

But the key question is why a rifle featuring 600 ft. lbs. of energy is assessed as too weak, while the archery world does not even discuss target knockdown and the foremost concern is accurately hitting the lungs of the target?

The very basic concept of arrows is, it kills by cutting blood vessels, like a sword thrust, only at a longer range. In comparison with bullets, arrows are very long and skinny and have an excellent sectional density to encourage penetration in targets’ flesh. A typical hunting bullet demands more energy because of a much lower standard deviation than an arrow through flesh and bone. The working of bullets is heavily factored by brute force.

The skin of thick-skinned targets would be harder to break than the shoulder of a deer. Also, soon after hitting the target, bullets cause severe bleeding, however, exhibit a much wider wound. Both temporary and permanent wound cavities have the potential to damage the tissue of the target’s skin considerably. Not just that a bullet wound has the potential to introduce another wound mechanism like damage to vital organs or even shock to the nervous system.

Truth be told, it is not extraordinary for CXP2 class guns to make an animal fall dead on the spot. Any powerful bullets with adequate kinetic energy hold potency to stop or turn the charge of a lion or a bull. Such results are very extraordinary when a target is hit by an arrow. Shooting an arrow alerts the animal and you better stay out of reach of an angry and dangerous animal hit by an arrow until it bleeds out.

A bullet shot introduces high-energy trauma which actually introduces stopping or killing the power of the target. This high-energy trauma exhibits the potential of crushing tissues and bones of the animal. Bullets have a high susceptibility of either knocking down a target or by injuring badly by cracking major bones, which cuts down the target’s odds of running away.

On the contrary, broad tipped arrows stimulate a low-energy impact that slays the animal by targeting vital tissues. This low-energy impact independently won’t knock down the target, proper placing of the arrow is much needed for a quick kill and easy recovery. The ill placement of the arrow produces minimal immediate impact, giving a chance to recover. Besides that, the wounds caused by an arrow are less painful and generate less fear in comparison to a bullet wound.

This gives guns and bullets a big advantage over arrows in life or death situations. Besides that firearms helps hunters to deliver quick kills to game animals.