What is Fly Fishing and Why Would I Want to do it? 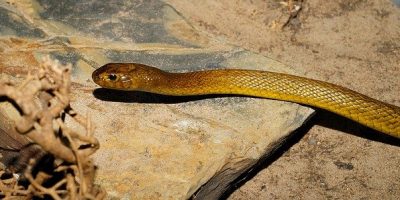 Fly fishing is a method to catch fish that uses a long rod, usually 7 to 11 feet in length with a light-weight lure known as a fly lure. The rod is used to cast flies that resemble natural food or any other food organism. It is fun.

Fly fishing is the most archaic method of fishing dating back to almost 200 CE in Macedonia. In Europe, it started as a recreational activity almost 200 hundred years ago. In Japan there are traditional methods of fly fishing, one is known as “tenkara” which is originated in the mountains of Japan. The other one is Ayu fishing which became popular in Japanese farmers from the twelfth century onward. 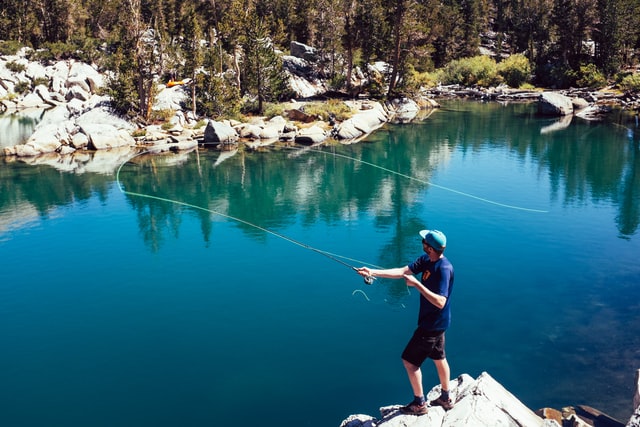 Fly fishing has greatly grown in popularity since the 19th century. In the beginning, it was predominantly used for catching salmon and trout. There are various new technologies and techniques introduced in fly fishing to improve the efficiency of fly fishing, and that is why with time fly fishing has included other different species of fishes which includes bluefish, panfish, pike, bonefish and tarpon, etc.

Modern fishing is now majorly regarded as a more recreational activity in the developing world. People after getting some spare time from their busy schedule tend to pass that time in fly fishing along with their family members.

There are several methods of fly fishing which are western fly fishing, the second one is tenkara fly fishing and the third one is known as spey casting.

This type of fishing is done through rod and reel by casting a light lure (an artificial fly) made with feathers or other chemical material with a heavyweight which loads the average size rod to dip in the water easily.

Tenkara is a Japanese word that means ”fishing from the sky” or “fishing from heaven.” It is predominantly used for fishing in the streams and other small ponds. It is the simplest method of fishing which does not need a major preoccupation with the equipment. It just needs a lengthy rod and a fly, the reel is not is used in this method of fishing.

Casting is the act of throwing the fly lure by using the fishing line over the water using an elastic fishing rod.

Spey casting is a technique which is used in fly fishing. It requires a lengthy and heavier two-handed fly rod which is known as spey rod. Spey fishing is used in large rivers because it allows powerful casts and avoids any hurdles due to its double-handed spey technique. This technique is predominantly used for fishing trout and salmon. Spey fishing can also be used in saltwater.