Roll or stuff a sleeping bag? Which way is better 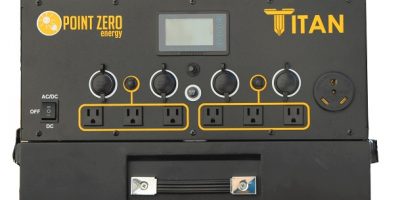 Sleeping bags are one of the most important accessories for camping. They prevent you from cold and winds.

The cheapest option for sleeping bags-

Sleeping bags can be packed simply by rolling. The rolling of the sleeping bag can be done by following steps-

a) Lay down the sleeping bag in the flat floor- The bag is laid down in the dry floor and flattened to remove any remaining air.

b) Zip the bag and remove air from the top- The bag should be zipped before rolling because unzipped bags can nee more space. After zipping the bag the remaining air should be removed from the head part of the bag.

c) Fold the sleeping bag from one side along the width and make it half- Before rolling the bag must be folded into half which makes it easier to fit inside its bag.

f) Put the bag in a bag to prevent it from water.

But rolling a sleeping bag takes more tedious because:

So rolling in itself is not a good technique for the packing of the sleeping bag.

Stuffing is an efficient method for packing sleeping bags because-

a) It requires a small space.

b) The sleeping bag is fully compressed and can be folded into the smallest size.

c) Maximize the space in a camping bag.