Cadillac Escalade Towing Capacity – Can it Tow a Camper Trailer or Popup?

The base 2021 model of the Cadillac Escalade boasts a maximum towing capacity of 8200 lbs with the 4WD model capable of towing 8100 lbs.

Which means it is possible for an Escalade to tow trailerable campers which weigh no more than 8000 lbs. It is a must have for camping enthusiasts who are searching for a luxurious vehicle.

The Escalade is also capable of easily towing a Large Travel trailer.

It has the towing capacity for campers with weight by type of: travel trailers 7300 lbs, popups 2500 lbs, teardrops 1200 lbs. 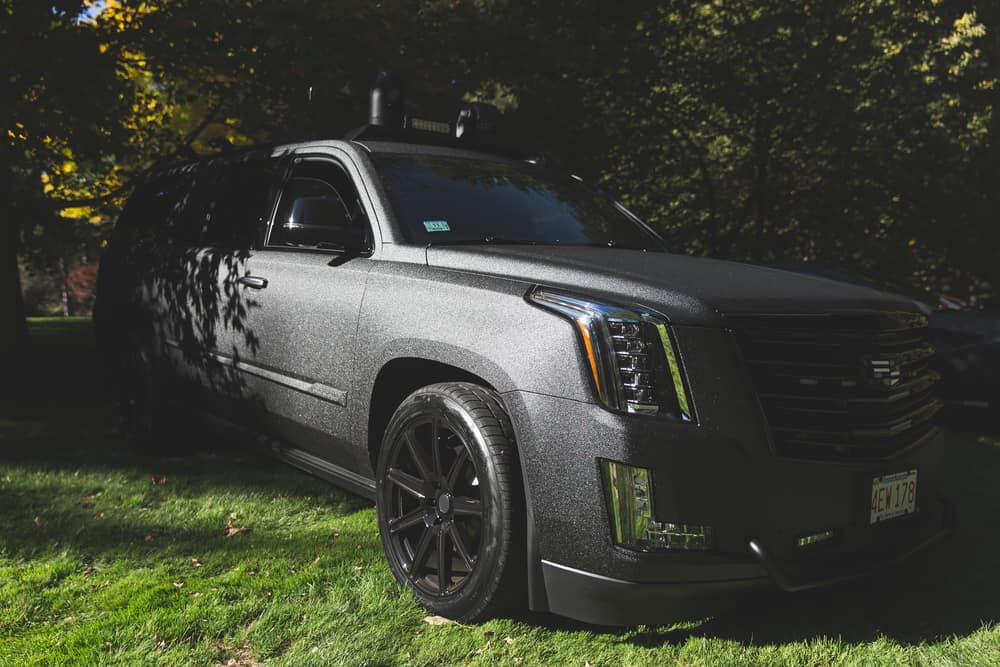 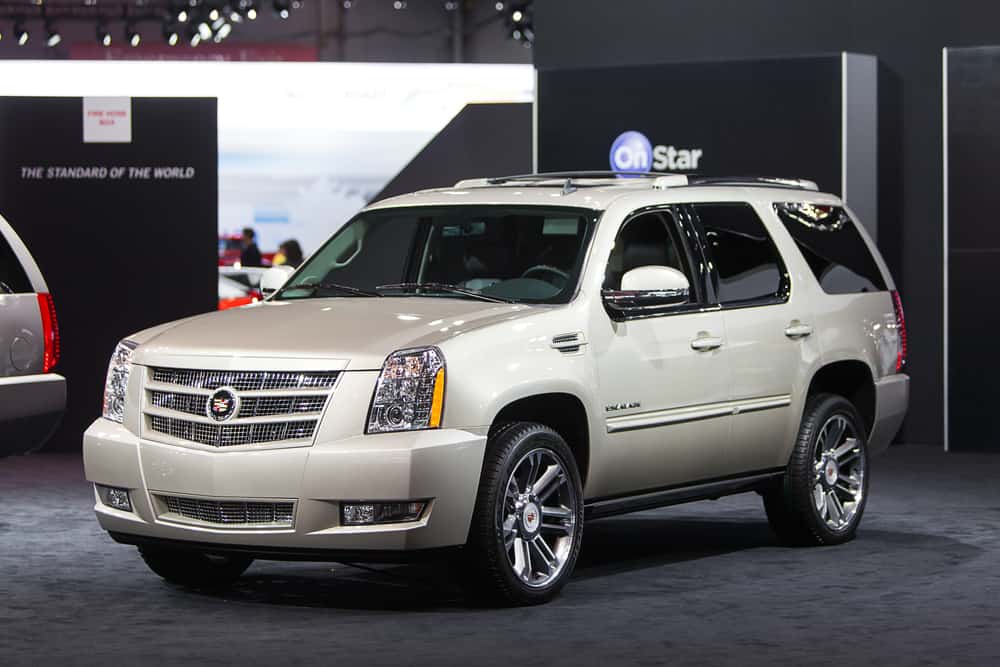 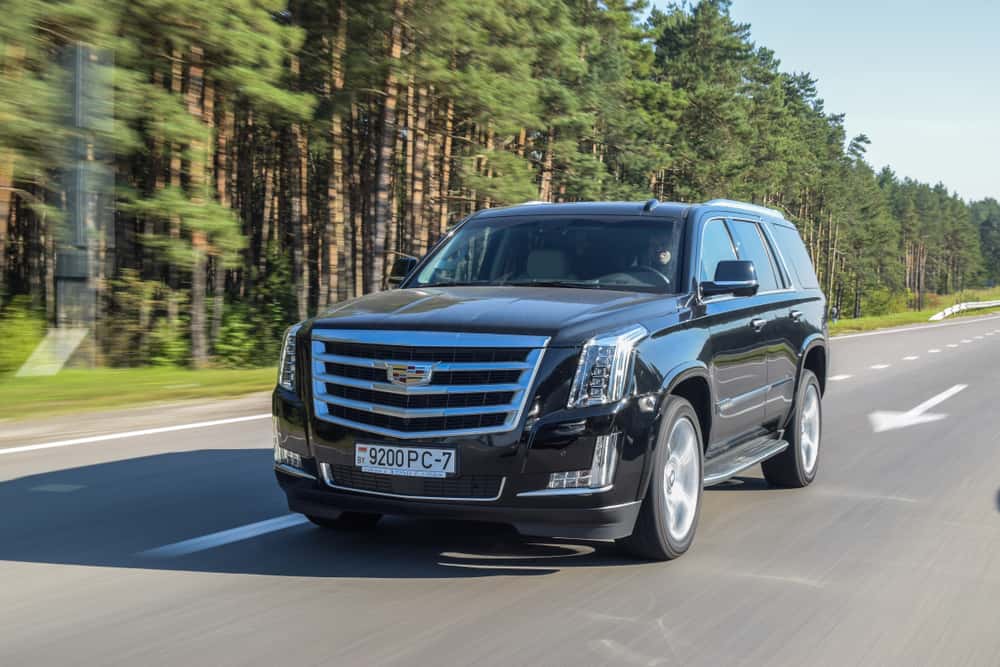 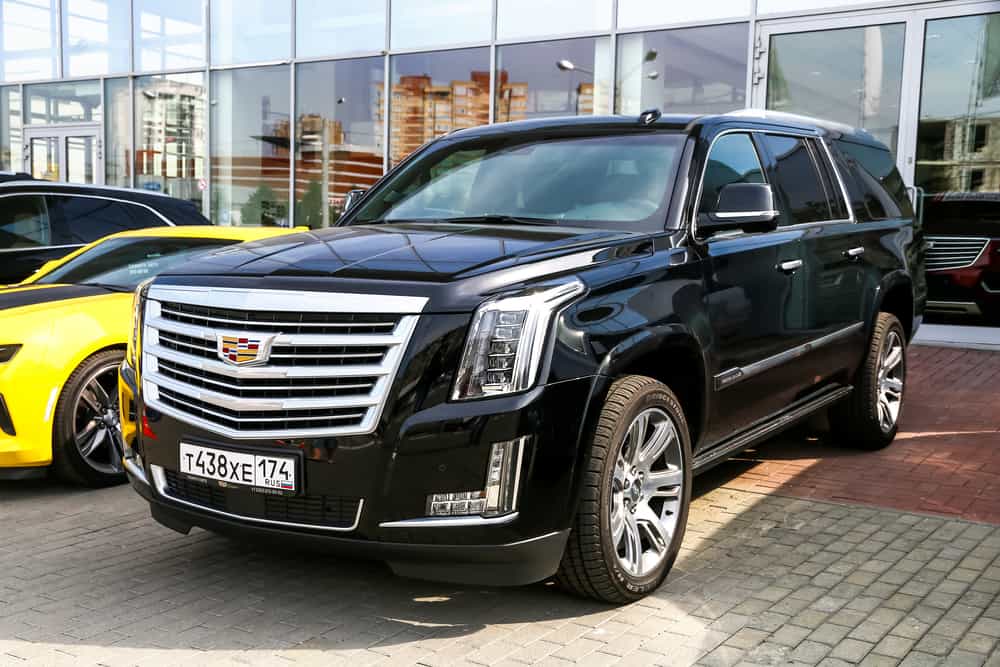 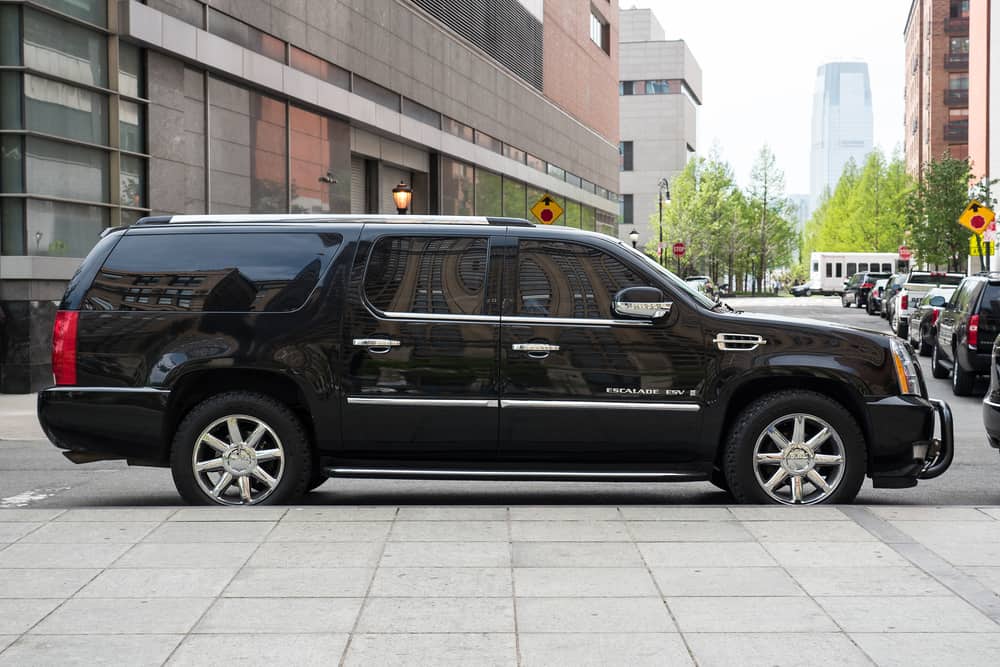 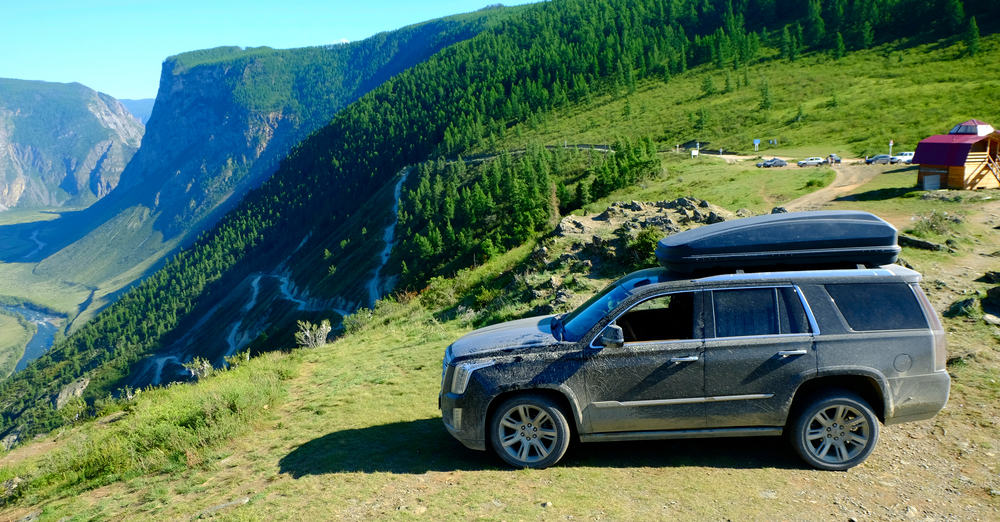 Towing Aids on the Escalade

There is a trailering hitch platform that is standard on the Escalade. A 7-wire harness with independent fused trailering circuits and a 7-way sealed connector are also included to assist with towing. When towing a trailer, it is possible to keep a close eye on it through the HD camera installed in the tailgate which streams the video to the rearview mirror.

A Tow/Haul mode is included in the Escalade SUV which assists in towing heavy loads while also protecting the transmission from wear and tear. It works by reducing shift cycles which allows for a boost in torque, which in allows heavy loads to be towed easily.

In conclusion, the Cadillac Escalade is an excellent vehicle choice for towing as it has a maximum towing capacity of 8000 lbs. There are two different types of engines that you can opt for: a gasoline V8 and a diesel engine.

The V8 can tow the most amount of weight due to its increased power generation however it has a lower fuel economy when compared to the diesel engine.

Numerous features like the trailering hitch platform and the rear-view camera make towing with the Escalade a breeze.