What is the Difference Between 123 and 123a Battery?

123 and 123a are very similar to each other and used for the same purpose. The only difference between the two is size and capacity but have the same power 3V and same chemical composition.

123 and 123a are compact, lightweight cells with relatively large voltage. They are ideal for wide applications that require tons of power but require small packages such as digital cameras, illumination equipment, home automation, wireless security equipment, tactical equipment, and more.

These two batteries are very similar to each other. Below is a detailed breakdown of their similarities.

-They have the same power (3V) and the same chemical composition.

-They are all made of lithium

-They are all lightweight, compact, and fairly high in voltage, thus ideal for devices that require more power and capacity such as digital cameras, wireless security equipment, home automation, and more.

-They are all made from reputable manufactures such as Panasonic, Duracell, energizer, and Royavoc which have proven beyond doubt to manufacture high quality and durable cells. 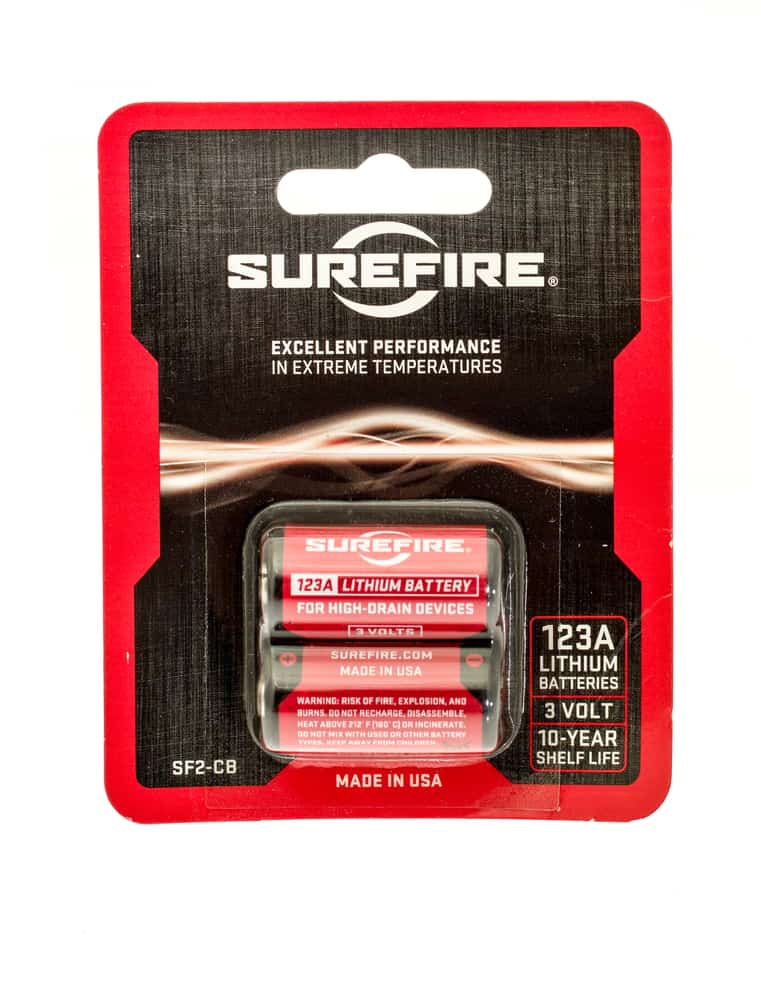 The only differences between 123 and 123A are their duration and dimensions, which gives them different performance. These two batteries can last for up to 5 years depending on the manufacturer, capacity, and power of the battery

Now let’s break down their differences.

One of the main differences between 123 and 123a is their dimensions. 123 is L=46mm, D=26mm while 123a is L=34.5mm. D=17mm. This means that 123 has 11mm more capacity than 123a, thus delivers better performance and more power than 123a. That is why 123 is widely used in high-performance equipment such as flashlights, wireless security equipment, and digital cameras.

Detailed specs of each cell 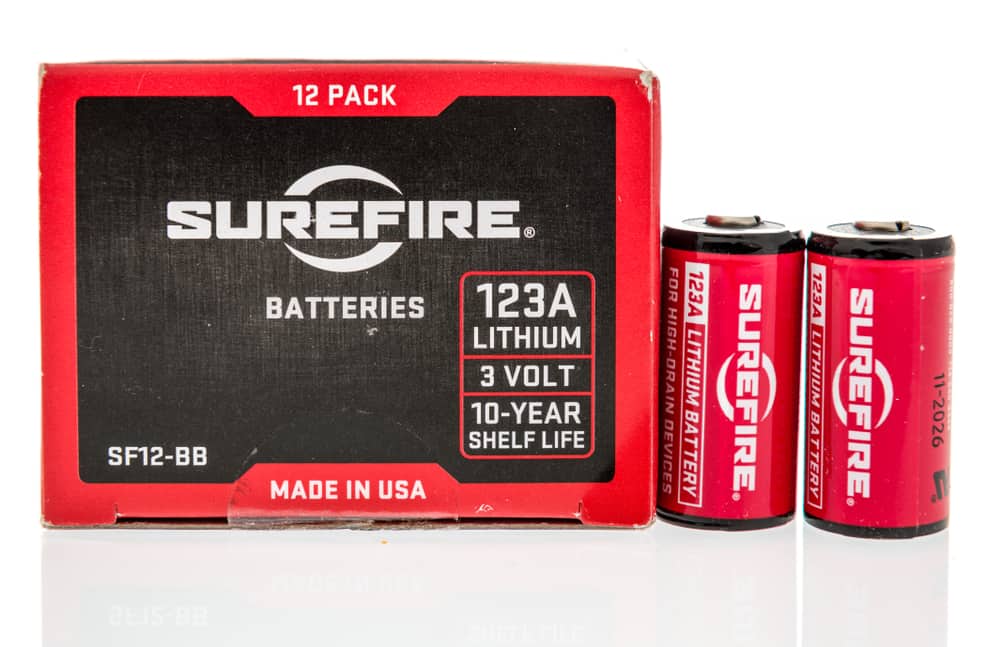