Is it Safe to Eat Muskie Fish?

Eating muskie will not harm you if caught from clean water. It is safe to eat, hard to catch, and has low bag limit.

Musky has a slight fish taste with strong white meat. When cooked with butter, their white filleted flesh becomes similar to lobster.

It preys on mammals, chickens, and smaller fish as an ambush killer. It has a clean taste since it prefers clean, pure water to survive in.

What exactly is Musky? 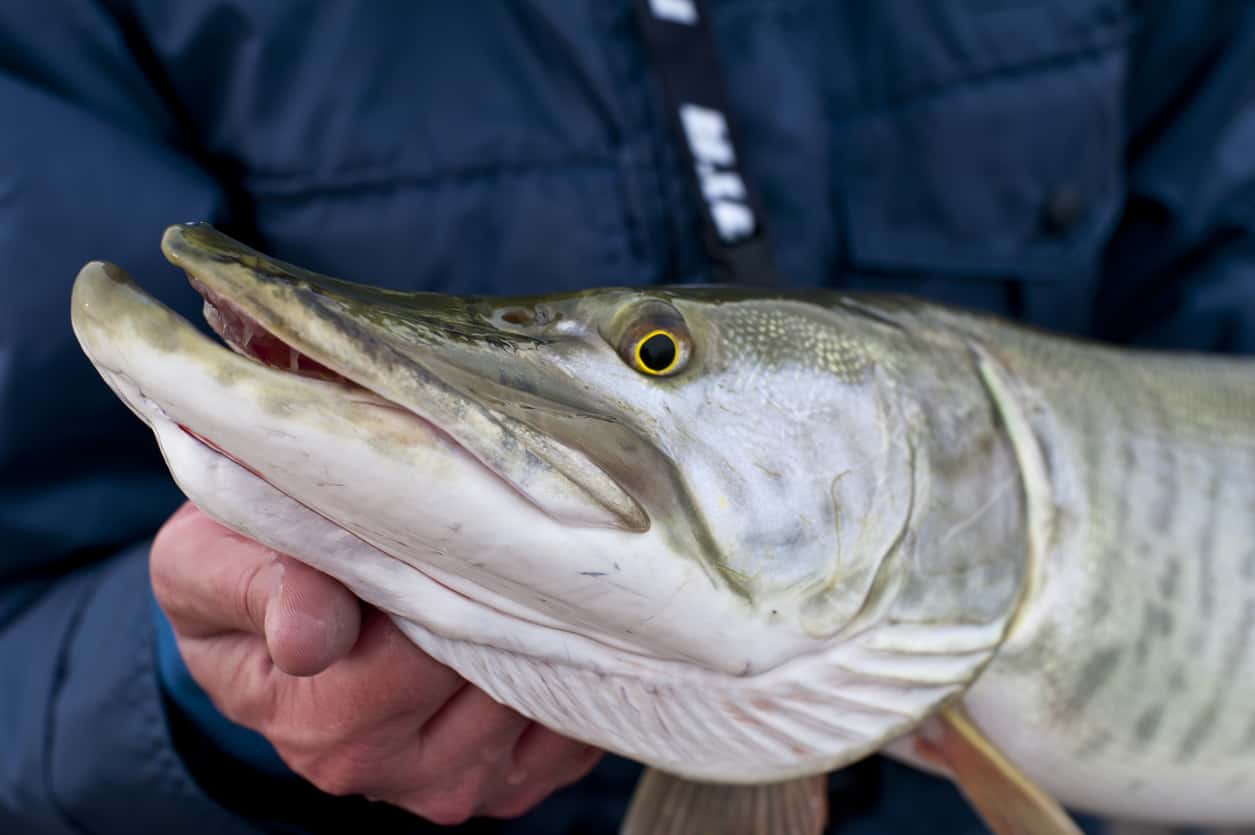 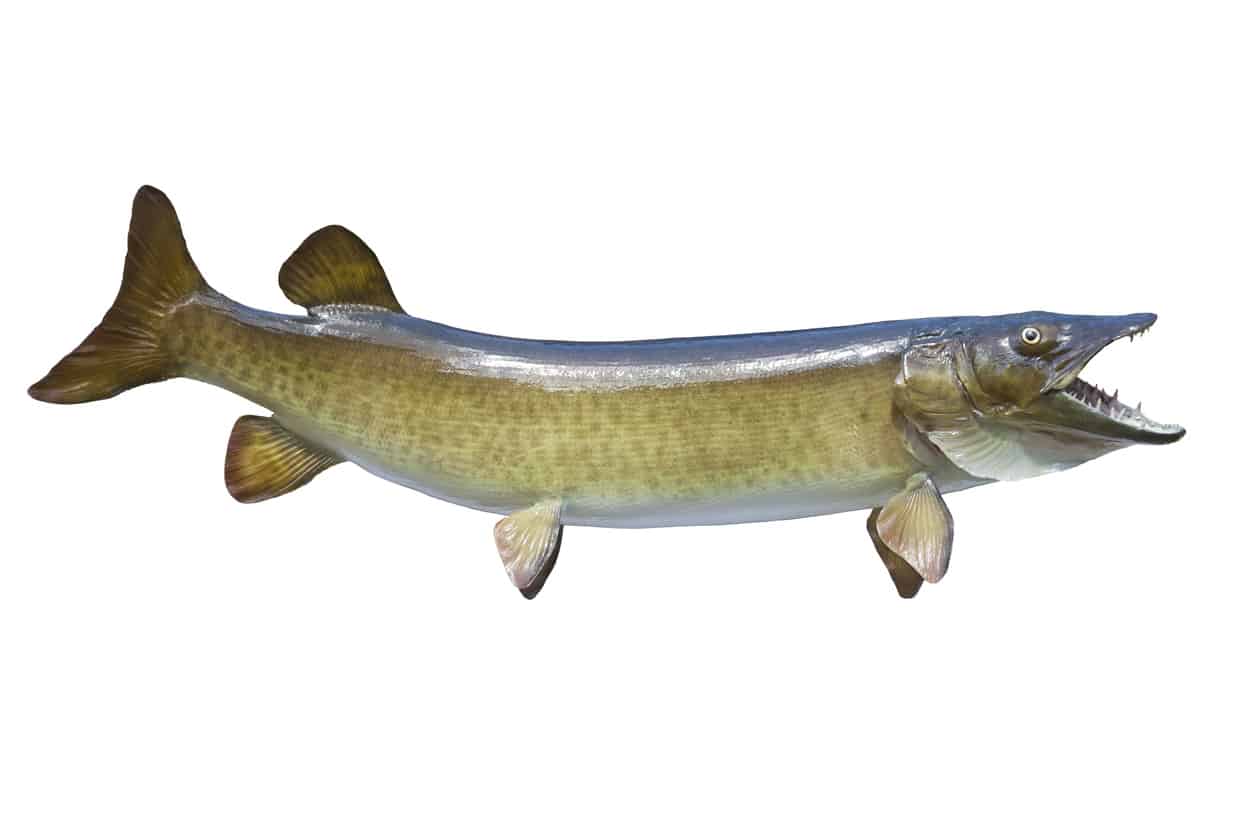 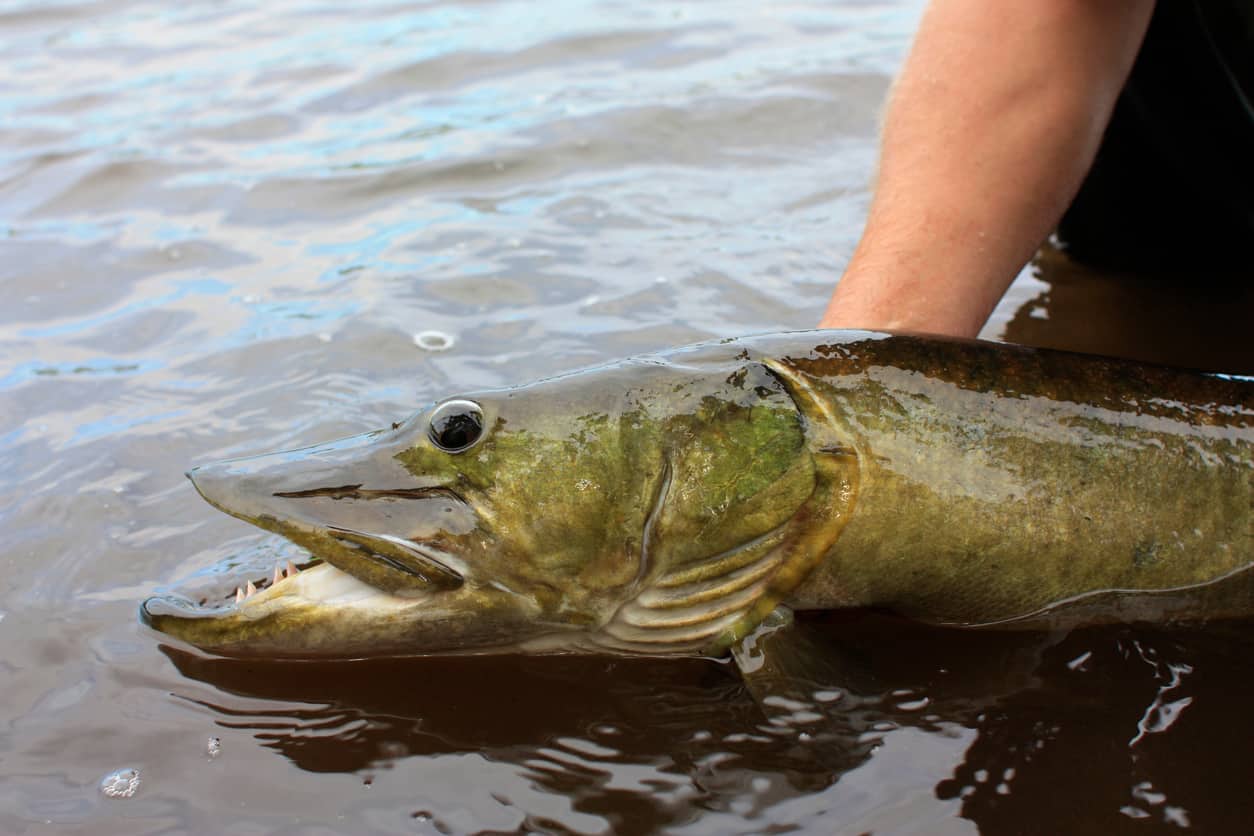 Muskie, alternatively known as Muskellunge (Esox masquinongy), is a fish with a flat head and an elongated tail. It is a member of the Pike family and is often mistaken with the Northern Pike by amateur anglers. Male and female Muskies are normally distinguished by their height.

Females are significantly heavier than males. It has a medium brown to a creamy underbelly. Usually, females exhibit deeper brown spots within. The largest Musky ever captured weighed 67 pounds and 8 ounces!

What Do Musky Consume?

Muskie is a predatory fish that stalks its prey before ambushing it. It can consume any fish that enters its ecosystem. They choose smaller fish but can consume some fish up to 30% of its own size.

They wait for a chance to attack rodents, frogs, crayfish, ducklings, birds, and fish from this strategy. They are reckless opportunists and rulers of their domain due to their razor-sharp needle-like teeth.

Their assault strategy is to ambush the fish and then swallow it headfirst. Adult muskies are mostly unafraid of predators, even humans attempting to capture them.

Musky is one of the ecosystem’s apex predators. They can consume food that is they like to hide in reeds and grasses. far heavier than their own size.

Muskie may be cooked in various ways, from baked to grilled, roasted, or seared.

Musky is a low-carbohydrate fish that contains 88 percent protein and 12 percent unsaturated fats and fatty amino acids. Amino fatty acids are associated with brain function and can aid in the prevention of Alzheimer’s disease.

Musky may be prepared in various forms, although the most recommended method is to fillet it due to its y-shaped bone structure and delicate bones. Once filleted and cooked, it has been dubbed the ‘poor man’s lobster’ due to its mild flavor.

Musky is a high-protein fish that is safe to eat if caught in unpolluted water.