How Many Watts in a Car/RV Battery?

A watt is a measure of electrical power. The calculation is voltage times amps. Batteries are normally rated in mAh instead of watts. For example an auto battery typically has 50 Ah and 600 watt hours.

When the ignition key is inserted or turned to the ON position, a signal is generated then send to the car battery. In modern keyless starters, when an ON position is pressed, the same signal is generated and sent to the car battery. The car battery starts to convert the chemical energy into electricity upon receiving the signal. The energy is then delivered to the starter to crank the engine. The battery power is also responsible for providing power to the lights and signals that turn on at the dashboard after starting the car. 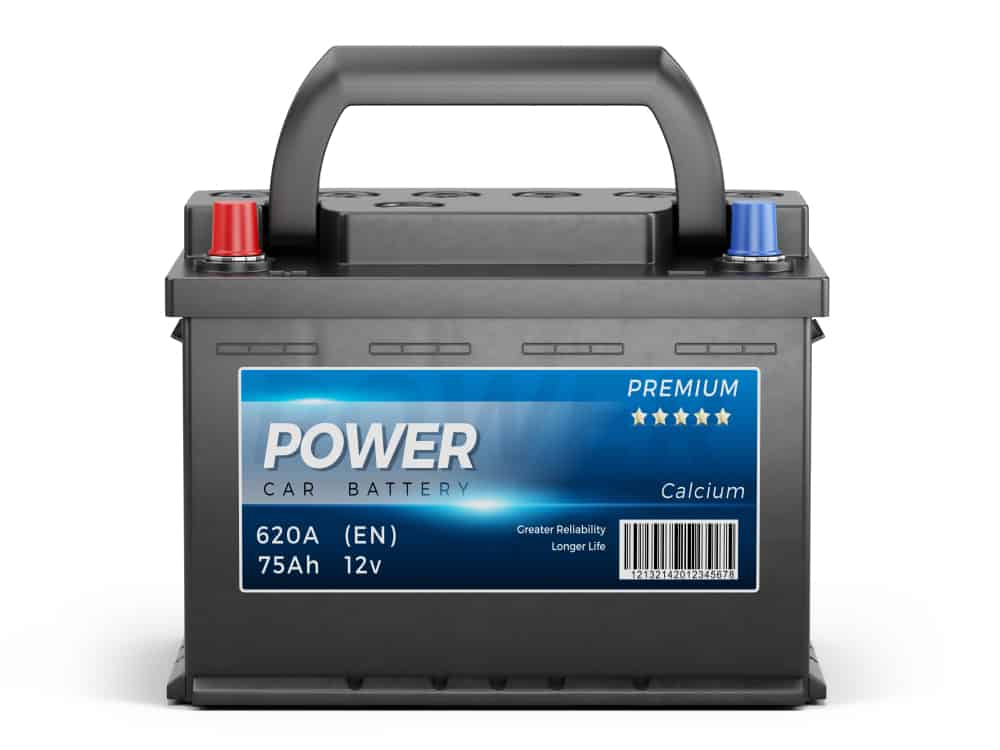 Chemical Reaction in the car battery 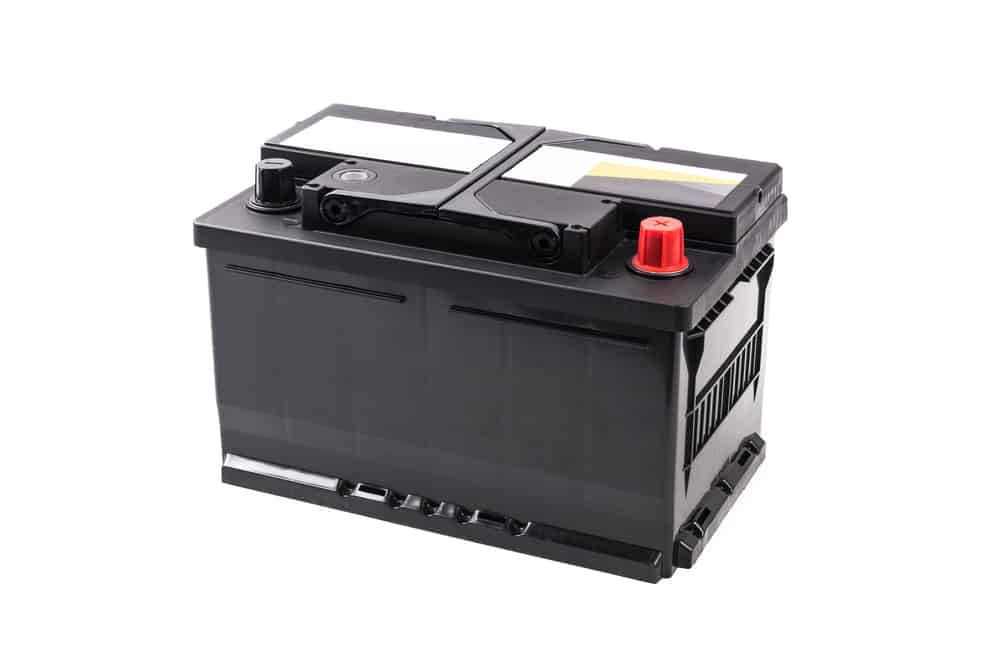 The battery power is required to perform functions such as starting the car and powering the electronics. In a modern car, several electronics should be powered for the car to run. It is necessary to get the right car battery for the proper working of your car. There are several types of car batteries out there, and they tend to differ based on several factors. For instance, the size of the battery will vary from one car to the other.

Big cars may require a bigger battery capacity. If you are out to replace your car battery, it is essential to consider the power requirements of your car. Going for a small battery will lead to fast-draining, and it will expose your car to several problems. A big battery than the recommended size for your battery can lead to the blowing of bulbs and the malfunctioning of the electronics due to too much power. 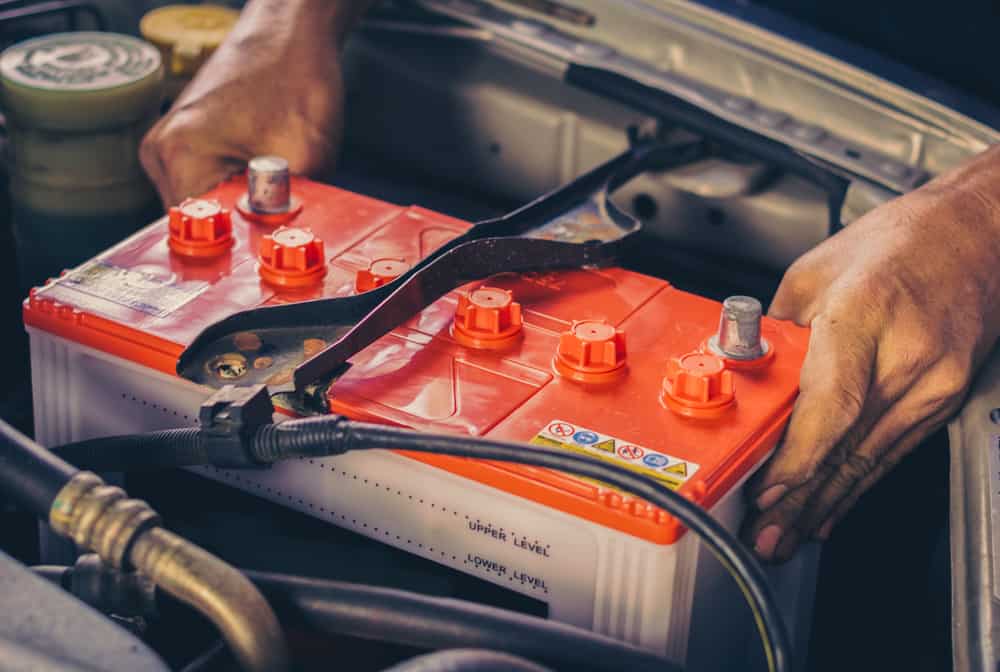 Functions of the car battery

A car battery has several functions. Here are some of the common functions of the car battery you should know:

1. Provide energy to start the car

Without a car battery, you will be unable to start the car. There are cases where the car battery charge can drop, and it will require you to look for a way you can jump-start the car.

When the car is not running, the energy generated through the alternator is stored in the car battery. The stored energy can be utilized at any time to run different functions in the car.

3. Provide electricity for the ignition system

4. Regulating voltage in the car

As the car runs, the alternator can work with the battery to generate more power. The excess power can be regulated through the action of the car battery. Remember, too much power can damage electronics.

5. Working with the alternator to power the electronic system

The car electronics are continuously powered as you drive the car. The continuous supply of electricity is made possible by the car battery and the alternator.

A car or RV battery usually has 600 watt hours of power.