Can You Buy An RV With Bitcoin?

Bitcoin is a digital currency and global payment system that operates without a centralized database or single administrator.

You can buy an RV with Bitcoins. Camper Agent in Australia, camperagent.com.au, has begun taking Bitcoin as money for RVs and trailers.

Camping World, have announced that they have started accepting Bitcoins through Bitpay. They also take Ethereum, and other cryptocurrencies as payment for motorhomes and travel trailer campers.

I could not find any other dealers that would take it. However you have options: 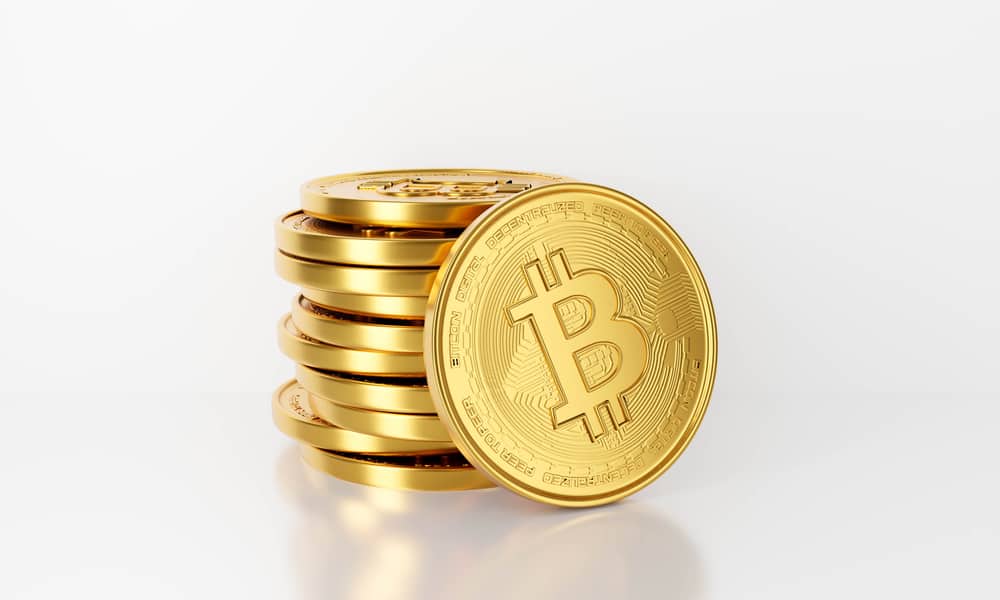 Converting BTC to Cash and then Buying

On a cryptocurrency exchange, you can sell Bitcoin.

It is the simplest method for converting Bitcoin to cash money. Bitcoin users can trade the crypto tokens and withdraw cash immediately from their accounts via platforms like coinbase. This way you can use the funds to buy anything you want.

For US residents, the minimum amount of time they have to spend for the money to arrive in their wallets is 5 days. However, the time it takes to complete a transaction differs by country.

Unlike traditional ATMs, which let account holders withdraw cash from ATM accounts, BTC has set up physical facilities where Bitcoin users may purchase Bitcoin using fiat currency. As of now, 4900 cryptocurrency ATMs have been installed in different countries. 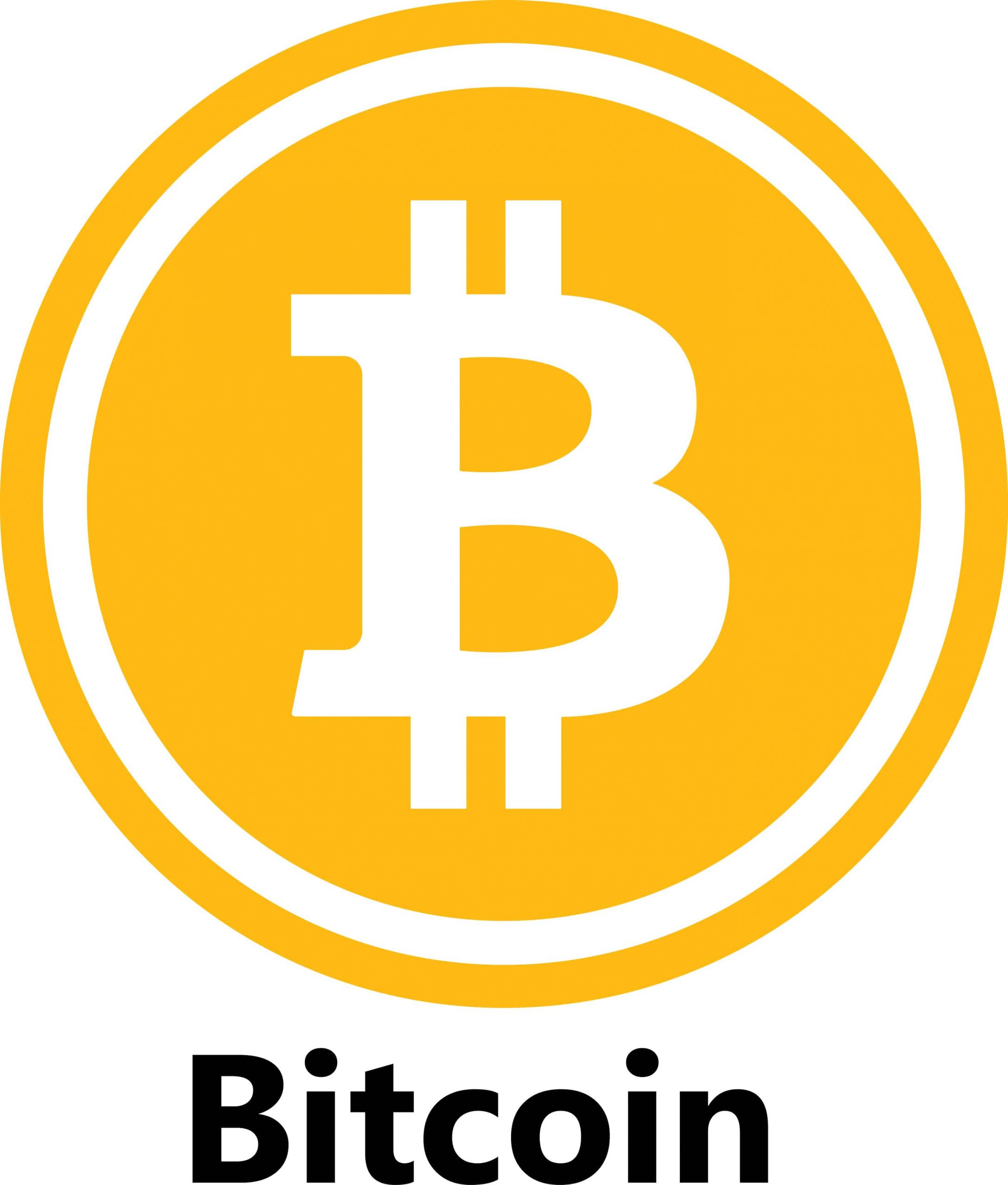 Numerous platforms allow owners to purchase Bitcoin. You get a prepaid card in return for trading Bitcoins on the marketplaces. This enables you to use the cards in the same way that you would a standard debit card.

Luxury marketplace vs. buying a car

For all preferences and needs, there are luxury sports cars, premium automobiles, and vintage vintage cars. Give yourself a break. Invest in your next vehicle using Bitcoin.

As a result, folks who purchase luxury cars are more inclined to seek social prestige and financial wealth than those who purchase basic vehicles out of need. To acquire these clients, the luxury automobile firm must retain its brand image and quality.

The engines in luxury vehicles are frequently more powerful than those in basic ones. The luxury marketplace has its advantages; you can purchase anything from there. But many companies are accepting bitcoin as payment for cars but this may not be the case in the luxury marketplace.

Bitcoins are formed due to mining methods. They can be exchanged for different currencies, goods, and commodities. Tesla, the world’s most well-known electric car automaker, revealed that Bitcoin was accepted as payment for its cars, vehicles, battery, and solar systems, but then reversed. 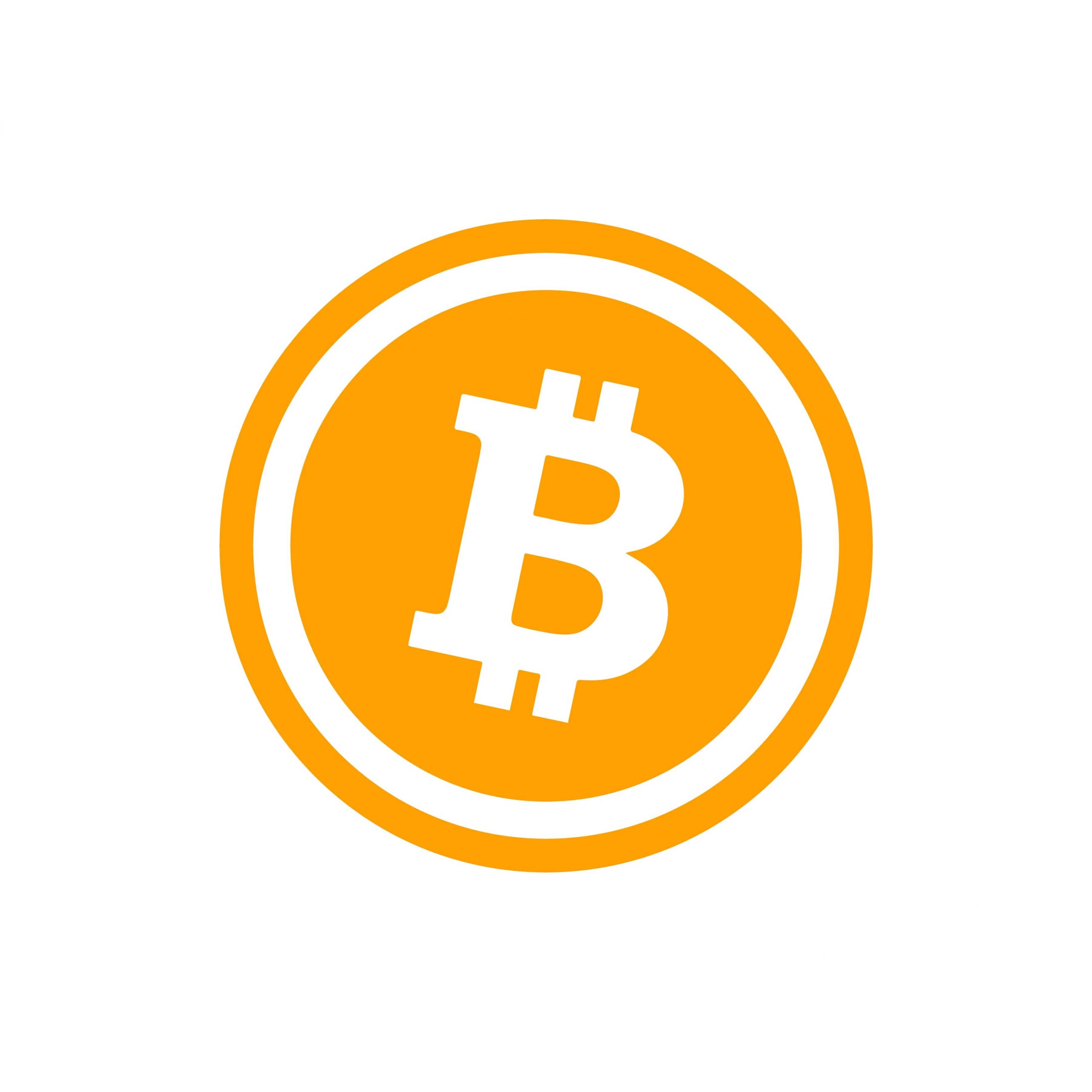 Users of Bitcoin transmit and receive currency via the network by entering the personal records associated with each individual’s digital wallet.

The cost of a bitcoin changes drastically from day to day. Bitcoins are divisible to eight decimal places since each BTC consists of 100,000,000 satoshis.

This enables users to buy parts of a bitcoin for a dollar. Cryptocurrencies are like the mail of finance. No need for financial intermediaries because the money does not reside in a true object. Value is transferred directly between the transmitter and the recipient.

Because Bitcoins and all cryptocurrencies are such a new currency and industry, their price is extremely volatile. It is not uncommon for the value of Bitcoin to fluctuate dramatically over a day, and even seconds. As a result, trading is a risky business.

Fundamentals should support currencies. However, Bitcoin is not yet a fully functional currency, and its principles are continuously being developed. Another factor that makes Bitcoin so dangerous is that it is a tradable asset that isn’t supported by anything.

Bitcoin is only valuable because the individuals who trade it believe it is significant. No authorities or regulatory agencies are assisting Bitcoin in maintaining its value. You are selling to the greater fool because it has no basis. It was worth zero for years before being worth one dollar each because it did not trade for cash.

One of the most compelling reasons to invest in Bitcoins is, there is a good hedge against paper money, banking institutions, and even the whole financial system if they fail. The pandemic has made these eventualities appear more probable than ever before, but expecting Bitcoin to save you in these instances is unlikely.

You may feel relieved as a futures dealer that the futures markets transacted on the platforms are regulated. You will get supervisory listening if you have a complaint. You may have been on your own if you leave this world and enter the uncontrolled and decentralized world of cryptocurrency. Perhaps you’re willing to try something new. When you are, it’s critical that you completely comprehend what you’re putting yourself in.

You have the chance to gain and lose everything in the world of digital money. You must be careful before investing in bitcoin and know all the rules regarding it.

However, avoiding tax payments on revenues from the sale of cryptocurrency is not a great idea. All earnings, except for excluded income, are subject to income taxation. It indicates that bitcoin investors will have to pay tax on the investments.

While authorities, bankers, and federal courts disagree over whether Bitcoins must be classified as money or an asset, they all appear to agree that they must be taxed. Cryptocurrencies are taxed similarly in most nations.

While Bitcoin was designed to be anonymous, the majority of operations are now visible. Authorities have previously noticed spikes in Bitcoin black-market activity. To escape regulators’ wrath, exchangers now put anti-money laundering rules on Bitcoin transactions.

With Bitcoin’s decreased transaction fees, it makes perfect sense for both the company and the client that sending funds is much cheaper, faster, and simpler than ever before.