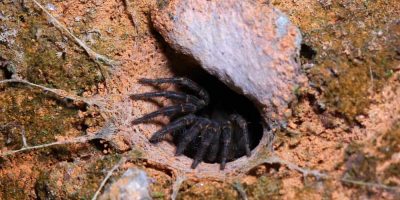 Deer like to lick salt blocks aka mineral licks because it provides them with needed minerals and they get a dopamine response whenever they start licking the blocks.

That way, the deer experiences a pleasant feeling. Salt blocks have been used in the past to attract deer.

Besides, humans have similar responses when it comes to consuming salty food items. This is why many people prefer to eat salty snacks. It is all about the strong urge to eat something salty. Similarly, deer will feel a strong urge to lick salt blocks because they appear addictive and tasty to them. 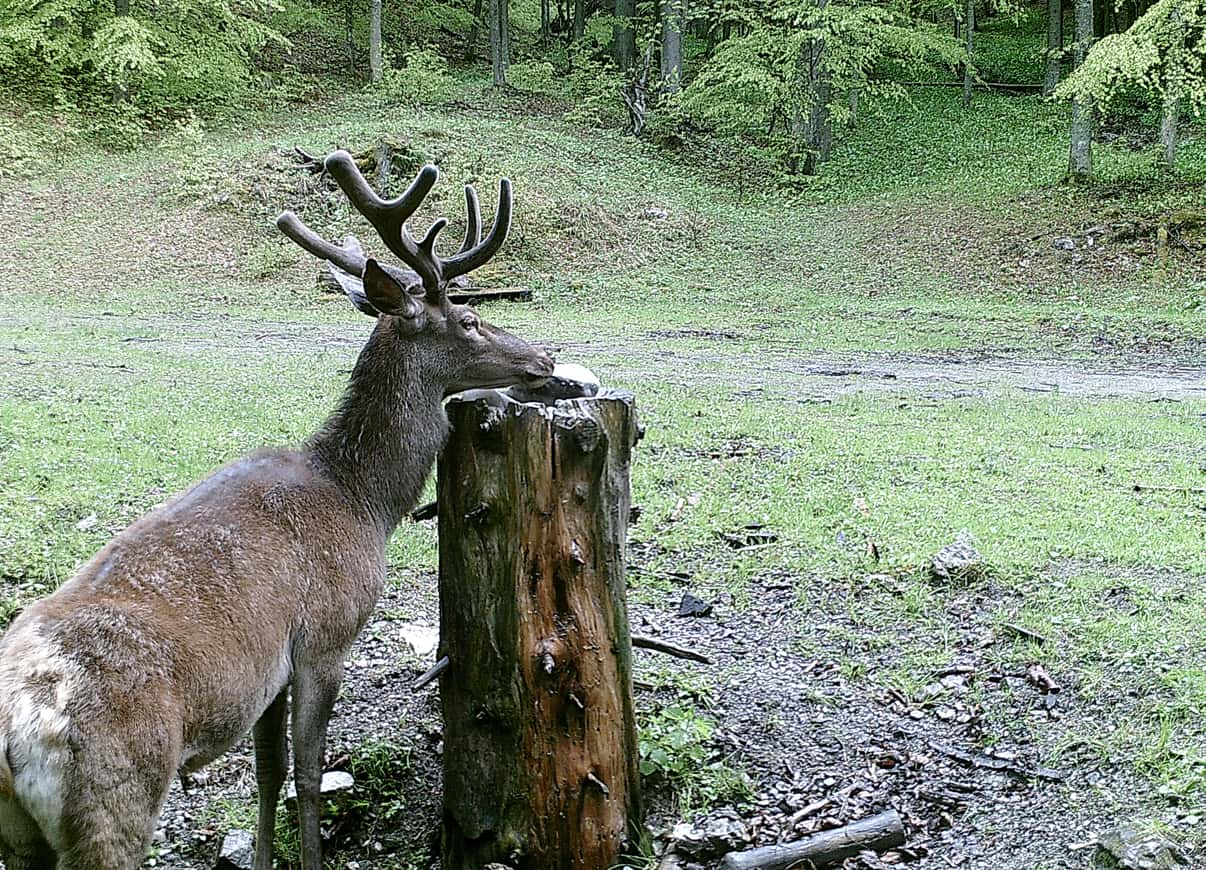 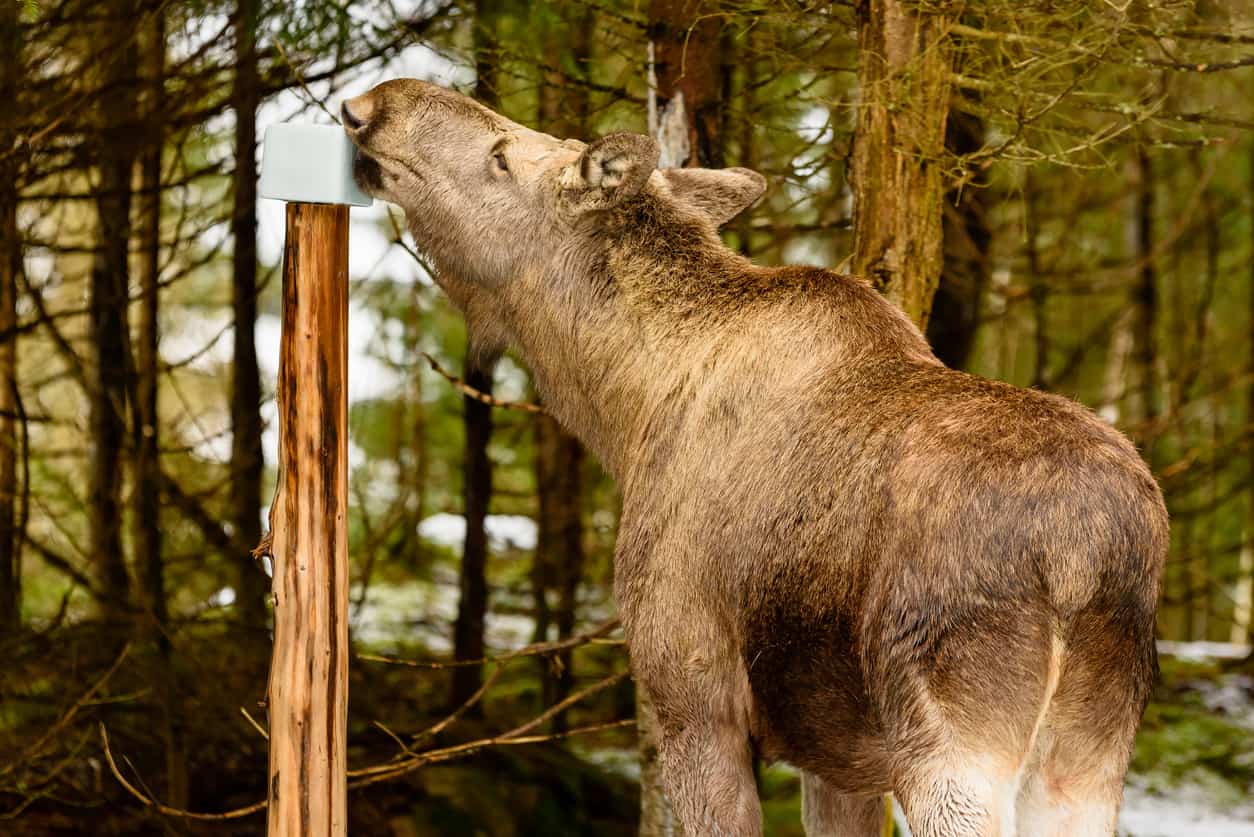 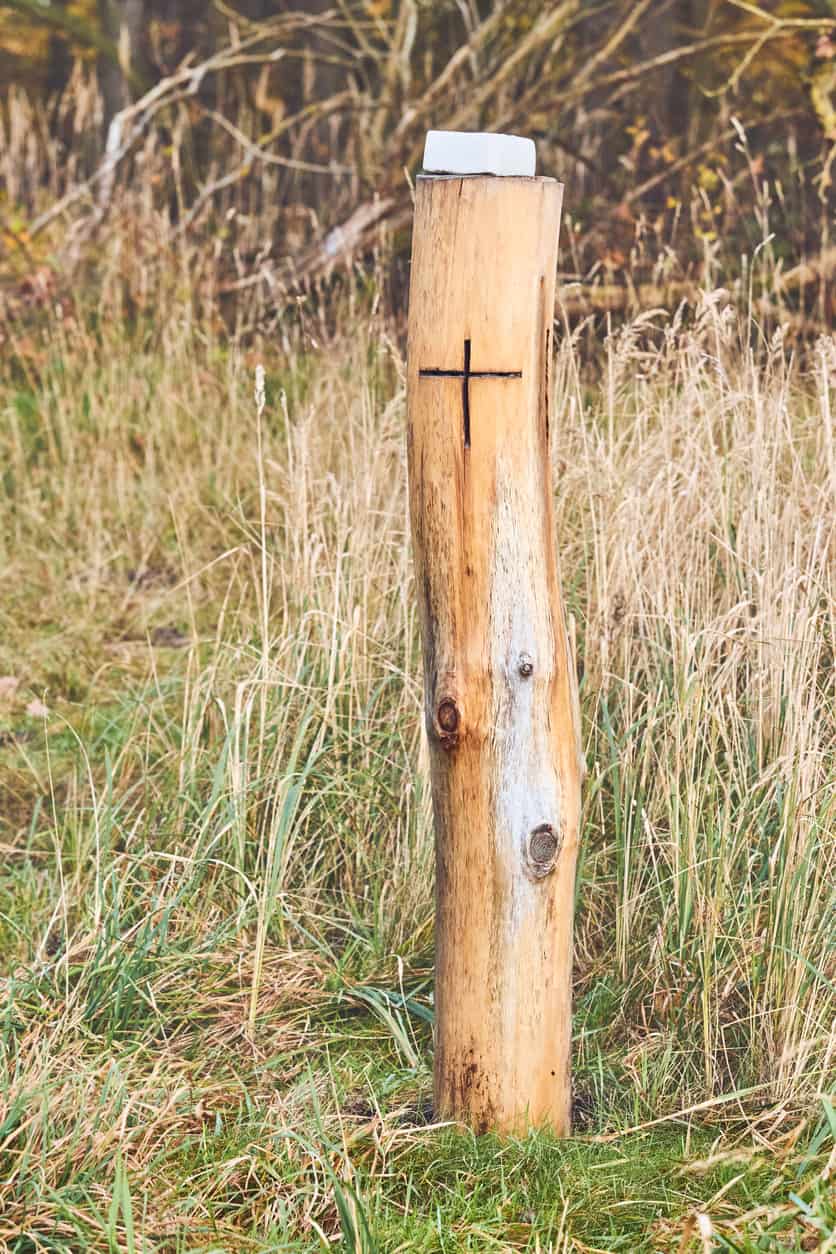 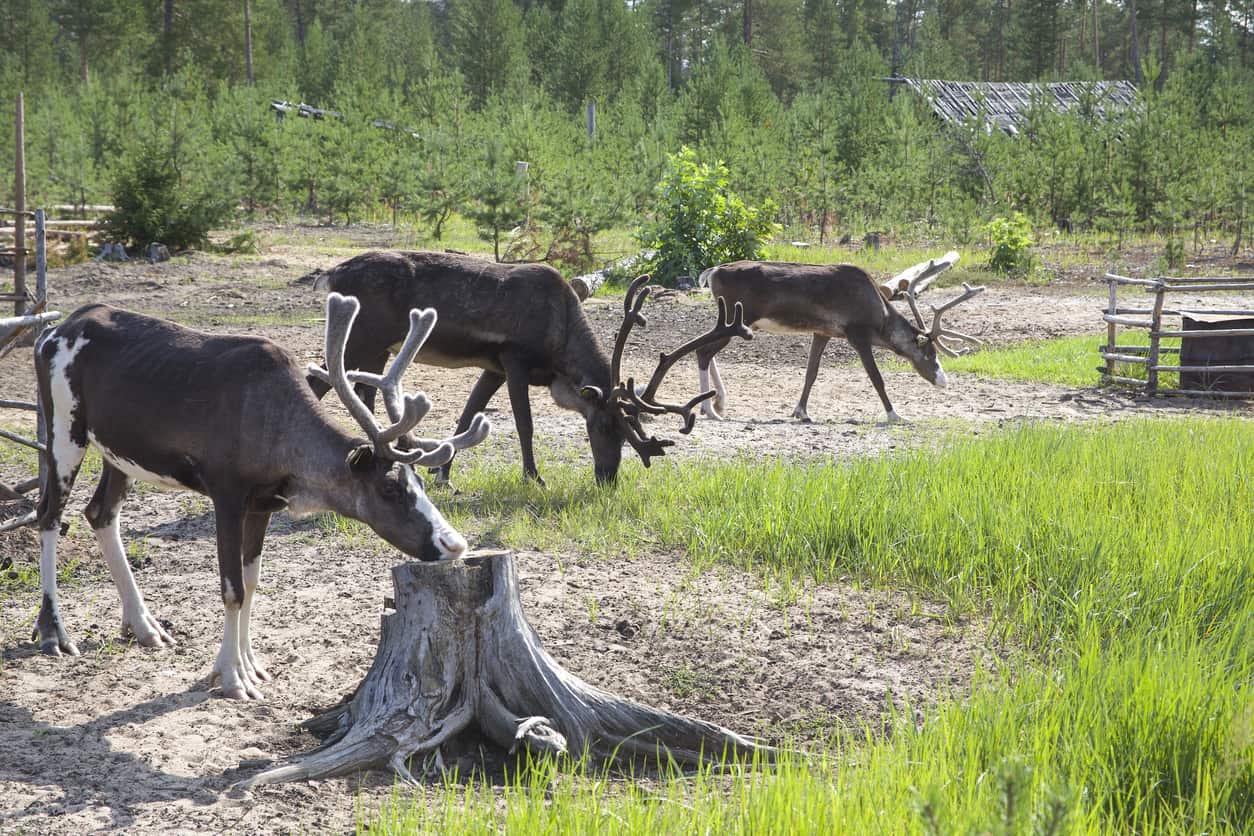 Salt is a mineral aka sodium chloride. It is needed for life and thus animals and humans have a taste for it. It comes from salt mines and from evaporated seawater. It also has trace amounts of needed minerals like selenium, phosphorus, zinc, iron, magnesium, and calcium.

Furthermore, sodium is not available in nature. As such, deer won’t have the opportunity to lick salty items in the wild. It implies that the salt blocks are appealing to them from all aspects. However, you can use this to your advantage because it brings a large number of deer close to your hunting range.

Sometimes, hunters use a combination of salt blocks and protein blocks to provide a delicious treat for the deer. The purpose is to make these animals stronger and healthier. That way, they can hunt them down after they have reached maturity.

Animals are attracted to natural salt sources like salt deposits. If they are low on salt then they will lose weight and be sickly.

Do they need water?

Deer are large animals. So, they will need to drink anywhere between 3 and 5 quarts per day. However, the number fluctuates and it depends on several reasons. These animals don’t always require a pretty, nice pond or water body to quench their thirst. Even a rain puddle is enough for them.

Most of the time, deer tend to drink water before having food, especially during the evening. Several studies have shown evidence as well. On rare occasions, you can even find a buck within 70 to 80 yards of a water source. It doesn’t matter whether the water source is a big one or small.

Water requirements vary with climatic conditions, food sources, and the mammal’s psychological state. Apart from that, deer that are in their growing stage or lactating, need more water compared to the others.

Other than the original form of water found on the surface, deer use preformed and metabolic water as well. Preformed water is derived from the food that they eat. And, metabolic water is produced inside their body during oxidation.

Types of deer and what they eat.